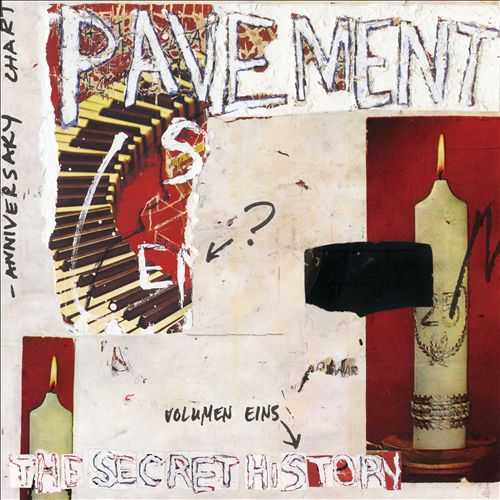 Nearly a quarter-century after it was released, Pavement’s 1992 debut, Slanted and Enchanted, is still arguably the greatest indie-rock LP of all time — an offhand masterwork of magic-hour guitar static, thrift-shop melodic charm and singer-guitarist Stephen Malkmus’ poker-faced romanticism. Pavement were on an amazing run at the time, keeping their ravenous fans fed with singles, EPs and much-bootlegged radio sessions. This vinyl-only rarities set is the best repackaging that material has received. The finest 10 songs here would make for their own sublime album — opening with the noir noise candy of “Sue Me Jack,” flowing into drowsily gorgeous moments like “Greenlander” and “So Stark (You’re a Skyscraper),” and ending high and lonesome with “Secret Knowledge of Backroads,” where Malkmus mumbles, “Hunter called, said to me, ‘It’s not as good as the first EP.’ ” There’s also an on-fire 1992 show, where the then-mysterious band can be heard transforming insane hype into the promise it’d spend the rest of the Nineties making good on. In 2015, it sounds like Eden. But it doesn’t sound dated — mainly because so many bands are still feasting on Pavement’s ideas.