The Scene Between - Rolling Stone
×
× 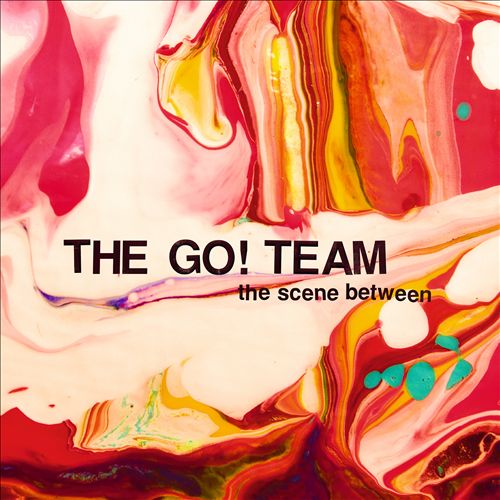 The Go! Team's delightful 2004 debut, Thunder, Lightning, Strike!, smashed low-fi samples into live instrumentation, creating an explosion of cheerful noise. Each of the U.K. act's follow-up albums has tried, in one way or another, to recreate the magic of that first spark. With their fourth full-length, the band shifts gears slightly, turning away from its signature warped jangle (later a key influence on acts like Sleigh Bells) and barrelling full force into twee-pop. The effect is less than refreshing: These saccharine tunes and too-cute melodies could desperately use some of the band's old abrasive edge. Successful moments shine through, like album opener "What'd You Say," a buoyant pop morsel that feels appropriate on the edge of spring, and the lower-key instrumental interlude "Rolodex The Seasons." But the rest of The Scene Between is enough to give you a candy headache.