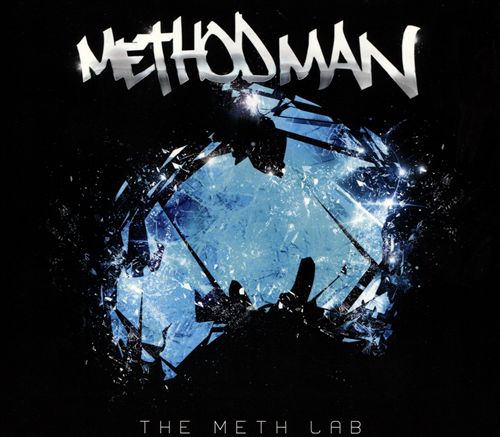 Back in the Nineties, you didn't need a Ph.D. in Wu-Tang Clan science to get with Method Man, the Staten Island crew's laid-back, approachable, gravel-voiced pop star. Meth has found success as an actor in the 2000s — most famously as Cheese on The Wire — but he can still bring the pain. His first album since 2006 is a proudly nostalgic testament to the Shaolin way, full of vintage, gritty New York beats, cameos from pals like Redman (plus Wu brothers Inspectah Deck and Raekwon), and a chill, shooting-the-shit vibe: "Zero drama, I'm such a vet/No need for checkin' my cuts, just cut the check," Meth rhymes. Hip-hop styles come and go, but Wu-Tang is forever.