The Album About Nothing - Rolling Stone
×
× 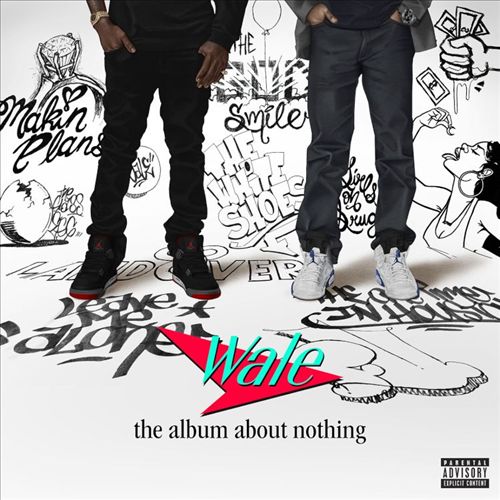 Wale and Jerry Seinfeld are the most unlikely pair in pop culture. The rapper first paid tribute to his favorite comedian with 2008's The Mixtape About Nothing; Seinfeld returned the favor by shouting him out in last year's Top Five. Here, they consummate their friendship with a full-on collaborative LP. Wale uses Seinfeld's advice not just as a gimmick but as a jumping-off point: "The Pessimist" opens with a nihilistic George Costanza rant, but it becomes a heartfelt reflection on racism and police violence. "One of the services you provide is giving people something to talk about," Seinfeld says. "People wanna talk." At last, Wale is embracing that role.