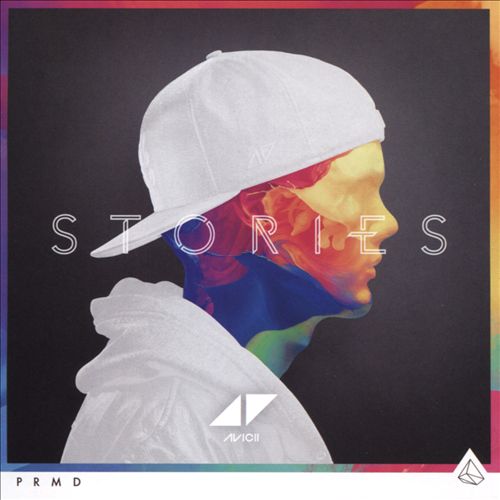 “California! Don’t let me down! Seems so golden!” chants Avicii’s Swedish homeboy Sandro Cavazza on “Sunset Jesus.” It’s a striver’s tale, engineered by eight co-writers, that reimagines 1970s K-Tel-style AM radio pop as a Eurocheese house rave-up, complete with a relentless crowd sample that suggests a Rose Bowl full of Red Bull-chugging 6th graders. Sure, America may be a mess. But as the superstar DJ also known as Tim Bergling proved on his country-tinged 2013 smash, True — and reasserts on this all-star follow-up — promised-land fantasies remain a solid pop investment.

Avicii is one of the planet’s most successful DJs, and he clearly aspires to the craft of countrymen like Max Martin, which is understandable in an era when producers are the new guitar gods. But Bergling lacks the chops to transform the cliché — which he never has trouble locating — into the classic. “Waiting For Love” counts off the days of the week against a Eurovision oompah beat; “True Believer” is pop-house piffle with Chris Martin on the chorus. Throughout, watered-down Daft Punk moves abound.

The most successful tracks are the weird ones and, often, the ones that feel most Scandinavian. “Pure Grinding” is duty-free trap music cut with polyester funk via a Midwestern bluesman-turned-rapper and a Swedish pop singer. “Somewhere in Stockholm” is its cultural mirror-version, with guest MC Daniel Adams-Ray repping for Sweden’s clean streets like a dual-citizenship Nate Ruess. Yet ultimately it’s those country-club hybrids first coined on True that come off the best. Zac Brown’s earthy, relatively unprocessed baritone never sounded more refreshing than on “Broken Arrows,” with its hilariously breakneck hoedown-breakdown. And “Trouble” is a pick-up truck banger that Darius Rucker should seriously consider adding to his set. Sung by Wayne Hector — part of the team that co-wrote Nicki Minaj’s “Starships” — in a voice that’s digitally rippled like the sound of heat waves on asphalt, the song rhymes “city of gold” with “yellow brick road” over earnest strumming, fiddle noise and an undeniable big beat. It’s hardly Taylor Swift, but it should spur some water-cooler talk in Nashville. Too bad Stories brings so little to the EDM conversation.