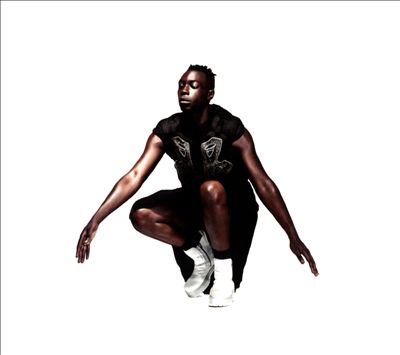 Over 20 years after the inception of the feminist punk wave known as riot grrrl, New York rapper Le1f has adopted the same radically confessional ethos for somewhere it’s desperately needed: outside the well-documented complex of the alt white girl, and into the spectrum of the black, gay experience. Le1f traverses this rocky political terrain with gusto on Riot Boi, rollicking against a backdrop of industrial and electro-pop sounds that develop his style from buzzy mixtapes like 2012’s Dark York. On “Rage,” he straps a stick of dynamite to his usual silken purr, spiraling into window-smashing fury – a musical litmus test to determine those who either can, or cannot, get down with his right to emotional complexity. Fellow New York MC Junglepussy, ever the scholar on the politics of intimacy, joins Le1f in “Swirl”, where together they comb through the controversy of interracial entanglements, coyly flipping the narrative of sexual conquest into something they find more mutually beneficial. The tensions lift in “Koi,” where Le1f disarms pushy suitors with the bubbly chorus, “I just came to party, not here for you, boy” over a wonky pop track from PC Music associate Sophie.

Riot Boi‘s mood takes a sobering downturn in “Taxi,” in which the rapper breaks his confident stride to divulge some heart-shattering intimations about racism and its indelible impact on desirability. “Boys pass me like taxis do, ” he laments, “Ever since I was a child/They told me I couldn’t ride.” Devonté Hynes of Blood Orange adds his signature gossamer soul to “Change,” an ode to the slain Trayvon Martin, as well as a call to global action (and that means “not just on Twitter,” as Le1f has noted). “Do you think we can start a revolution, baby?” Le1f’s mother, opera singer Miss Geri, gently muses in her first-ever studio recording. “Do you think we could save the world?” This album – at turns discomforting, optimistic and altogether necessary – makes you think the answer might be yes.