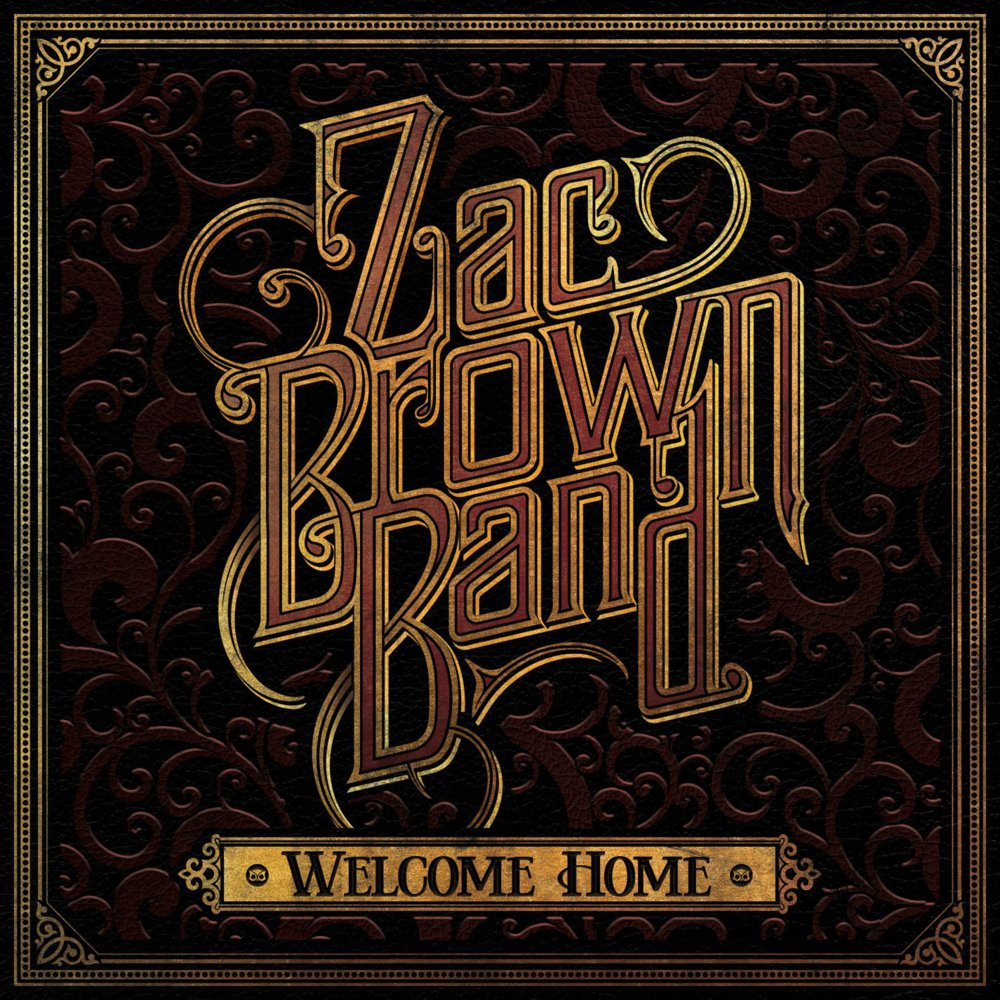 Zac Brown Band has spent the better part of their career oscillating between their dual reputations as classic country traditionalists and experimental genre-pushers. “I’m Southern as can be,” Brown said in 2015, “but I’m a traveler of the world also.” Lately, that tension has come to a head: Two years after colliding jazz, dance-pop, hard rock and reggae on 2015’s Jekyll + Hyde, Zac Brown Band returns with a back-to-basics collection of odes to the band’s musically humble roots.

The origins of Brown’s new album can be traced to a one-off song Brown recorded for producer Dave Cobb’s 2016 concept album Southern Family, a collection of paint-by-numbers tributes to familial piety. On Welcome Home, ZBB once again teams up with Cobb for a largely acoustic album of songs about missing home, idolizing one’s father and relishing in stable monogamy. At this point, ZBB is best at flexing their muscular country-rock fusion, and the most affecting songs on Welcome Home follow in the tradition of the band’s 2015 hit “Homegrown,” a song that walked the line between down-home humility and delightful radio-pop fodder. High points “Roots” and “Your Majesty,” likewise, are some of the most highly produced, least rootsy moments on the album.

But it’s hard not to hear Welcome Home as an anxious defense of fame and fortune, a reactionary right-turn in response to the mixed reviews the band received for their most recent global pop-grab. Both “Roots” and “2 Places at 1 Time” find the singer reckoning with his profound fame and his even more profound disconnect from the very roots he spends the rest of the record trying his best to exalt. A decade after “Chicken Fried,” Zac Brown is laboring strenuously to ensure everyone that he still drinks cold beer on a Friday night, apologizing for a musical adventurousness that he’d be better off simply embracing.