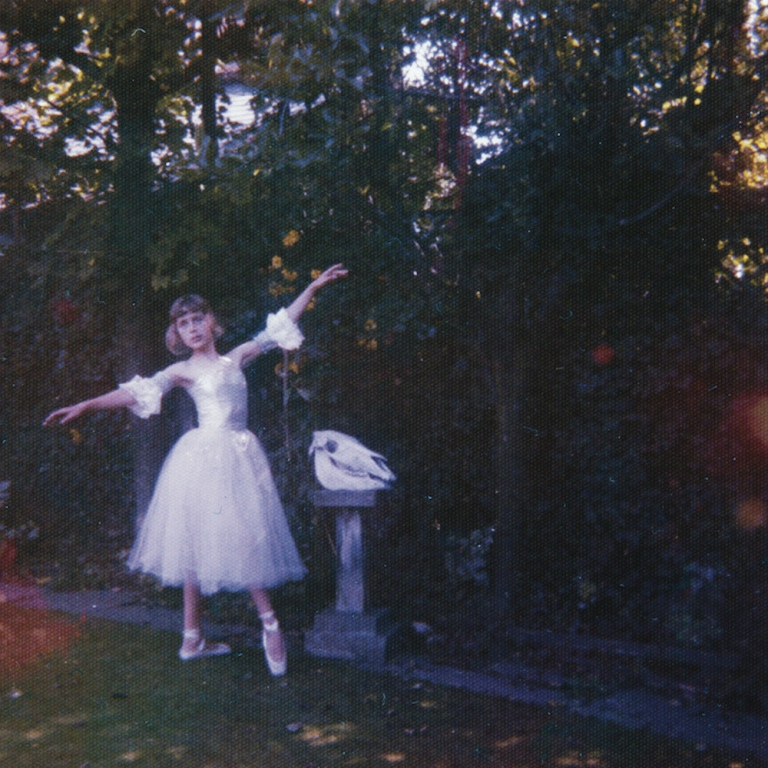 All hail Wolf Alice, four U.K. twentysomethings who have not gotten the memo about rock not mattering anymore. On a second album that dares to both sprawl skyward and focus its volume introspectively they fashion clouds of guitar noise into a crown for singer-guitarist Ellie Rosewell. It glitters seductively, but it will draw blood if you step to her wrong.

There’s Rosewell on “Don’t Delete the Kisses,” monotoning like a Pet Shop Boy over a pulsing beat about being too shy to grab the love that’s right in front of her, and there she is on “Yuk Foo” screaming like a hardcore heroine about wanting to fuck everyone she meets. Bassist Theo Ellis and drummer Joel Amey turn rhythmic thunder into dubwise moments of clarity, freeing guitarist Joff Oddie to punch a hole in the space-time continuum, as waves of swamp-rock reverb give way to sci-fi squalls, meditation chimes and chandeliers of starshine. Oddie’s guitar is a compass pointing in every direction at once.

Rosewell favors melodies that feel like shouts even when they’re whispers. She grapples with a predatory world that steals happiness and loved ones, and creates demands from within and without. Attention wanders during the wizardy fingerpicking of “After the Zero Hour,” but production from Beck bassist Justin Meldal-Johnsen ups the focus throughout, even on the seven-minute title track, which slips from Sabbath sludge into surging space rock and back again. This is music that merges raw physical pleasure and dreamscape explorations. The stakes are high, and the payoffs are real.