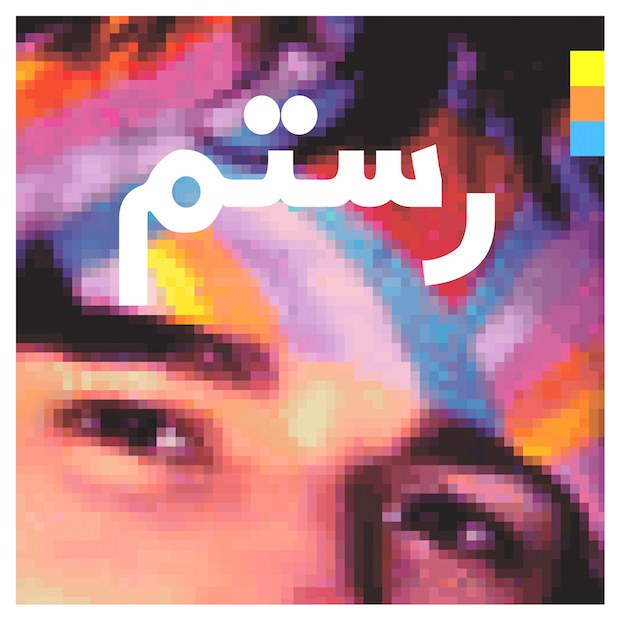 After putting in work on Frank Ocean’s Blonde (“Seigfried,” “Ivy”), Solange Knowles’ A Seat at the Table (“F.U.B.U.”) and various collaborative projects, ex-Vampire Weekend MVP Rostam Batmanglij has finally gotten around to releasing a proper solo LP of his own. And, admirably, he’s refused to choose between his former group’s Ivy League-aesthete indie rock and modern vernacular electro-pop, opting instead to cherry-pick the best of both worlds.

The resulting 15 tracks are, fittingly, all over the place. “Bike Dream” is sexy voice-boxed art pop; “Thatch Snow” is chamber music with a multitracked choir; “Wood” is a widescreen Bollywood daydream, complete with layered hand drums and orchestral strings; “Hold You” is a hungry robo-soul slow-jam with ex-Dirty Projectors vocalist-bassist Angel Deradoorian as an earthy diva.

Batmanglij
has a boyish, intimate tenor, charming when not overdoing the breathy,
verge-of-a-giggle delivery. Ultimately, though, it’s the gorgeously inventive
tracks that steal the show. Maybe the most telling is “Don’t Let It Get to
You,” built around a machine-gunning sample of the samba-drum battery from
Paul Simon’s curveball 1990 banger “The Obvious Child” – a modern
equivalent to Patti Smith repurposing Velvet Underground tunes. Here’s to the
bright future of another New York whiz kid.