Review: Tune-Yards' 'I Can Feel You Creep Into My Private Life' - Rolling Stone
×

“It’s giving me a heart attack-ack-ack” blurts Merrill Garbus at the start the first Tune-Yards release in nearly four years. What’s “it”? Take your pick – global warming (the funky single “ABC 123” invokes Elizabeth Kolbert’s tour de force The Sixth Extinction), gender tyrannies (“I don’t wanna be a woman/If it means not being a human” Garbus insists on “Now As Then”), the weight of racial history (she interrogates “the blood in my voice” on “Colonizer”). They’re just some of the triggers on an LP determined to conjure kinetic joy while staring down our present cultural fright show – and which is more potent for it. 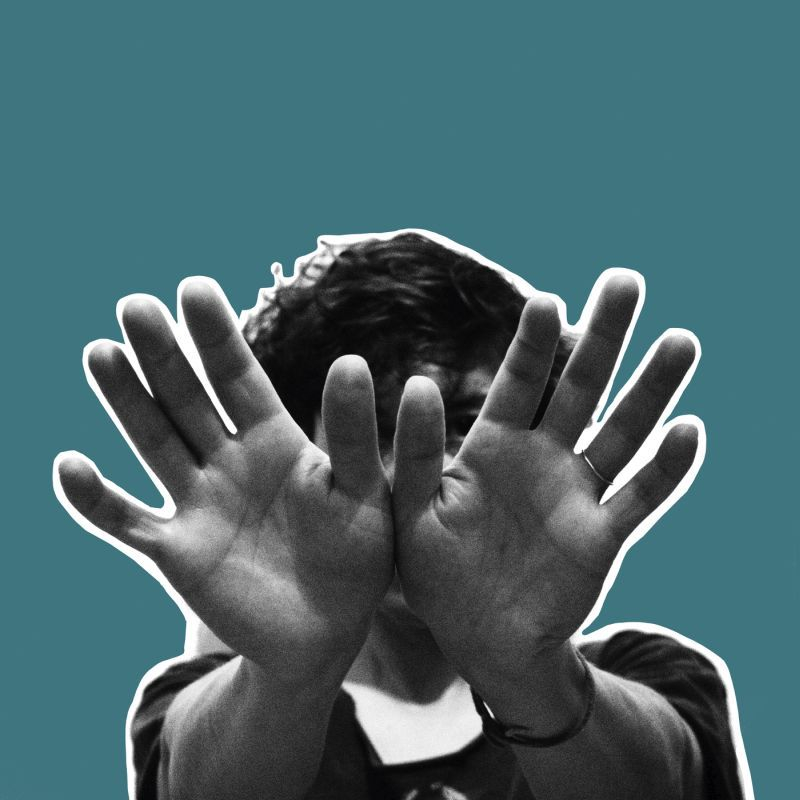 Garbus’
longtime collaborator, now official bandmate Nate Brenner abets mighty bass
grooves on the dub march “Home” and the howling post-punk salvo “Free!”
which rejects a word stripped by civic hypocrisy. Per usual, the core remains
Garbus’ beat science, hypnotically looped and stuttered, driven by handclaps,
drumstick clatter and her increasingly varied vocal displays, which are more
processed than usual here – fitting for an age where “truth” itself
comes digitally warped. “I don’t know the language,” she declares in
a rare, barely altered purr on “Coast to Coast,” a resistance anthem
for a divided country where, it seems, “all the words mean fear.”