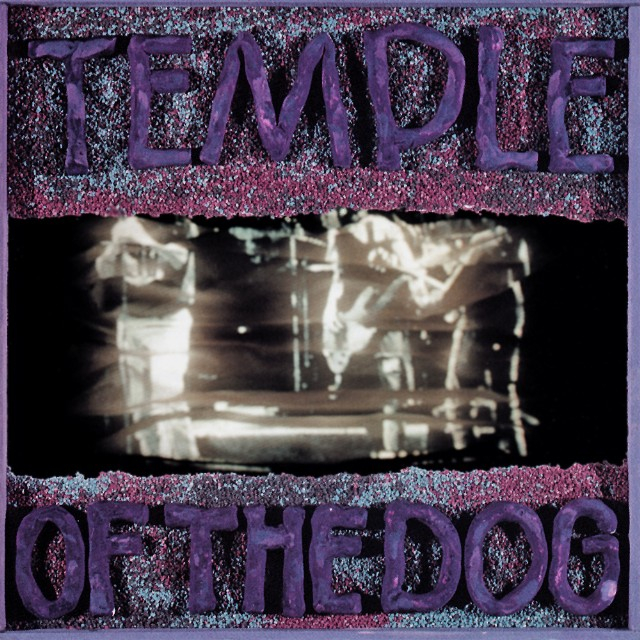 When Temple of the Dog released their lone album in the spring of 1991, it landed to little fanfare despite being a sterling example of how the Seattle scene could push itself. The end result of two songs Soundgarden frontman Chris Cornell had written in memory of former roommate and friend, the late Mother Love Bone vocalist Andrew Wood, Temple of the Dog was populated by luminaries of Seattle’s soon-to-be-grunge-explosion. Those first two tracks, which Cornell felt “didn’t make sense for Soundgarden,” became the cornerstone for an album that harnessed classic rock’s swagger and imbued it with the mysticism that defined so much of Wood’s cracked-actor charm. It also showcased the mind-bending guitar work of Mike McCready and the stirring vocals of Eddie Vedder, both of whom would go on to form Pearl Jam.

Even without the pedigrees attached, though, Temple of the Dog has an appeal that crosses generations of rock listeners; the agitation and grit of tracks like the tense “Wooden Jesus” and the spiraling “Your Savior” channel alt-rock angst through the riffage of Aerosmith and Zeppelin; opener “Say Hello 2 Heaven” has one of Cornell’s most anguished vocals, his strangled cry soaring toward the sky as the music churns underneath his confusion; McCready’s guitar solo on “Reach Down” takes off into a psychedelic stratosphere that recalls the explorations of Hendrix and the grime-spattered riffing of Mudhoney. “Hunger Strike,” which became an after-the-fact hit in the wake of grunge’s popularity spiking, sounds defiantly charged a quarter-century after its initial release as a single, its searching lyrics about the world’s inequalities resonant today.

The principals’ boldfaced-name level of notoriety has allowed the record to get the deluxe-reissue treatment, and the offerings – which include a lenticular sticker and liner notes by Rolling Stone‘s David Fricke – are pretty delicious. A second disc includes demos of most of the album’s tracks. The gutter gospel leanings of “Reach Down” are even more apparent on Cornell’s demo, while Stone Gossard’s mournful composition that would become “Times of Trouble” (which would later shape-shift into the Pearl Jam B-side “Footsteps”) retains its power even when stripped of its vocals. The video offerings include the MTV-rotated “Hunger Strike” video as well as recent gatherings of the group, but the real treat is the footage of their November 1990 set at Seattle’s Off Ramp Café, with Cornell’s heroic yawp fronting a band both tight and loose, its members on the precipice of fame.