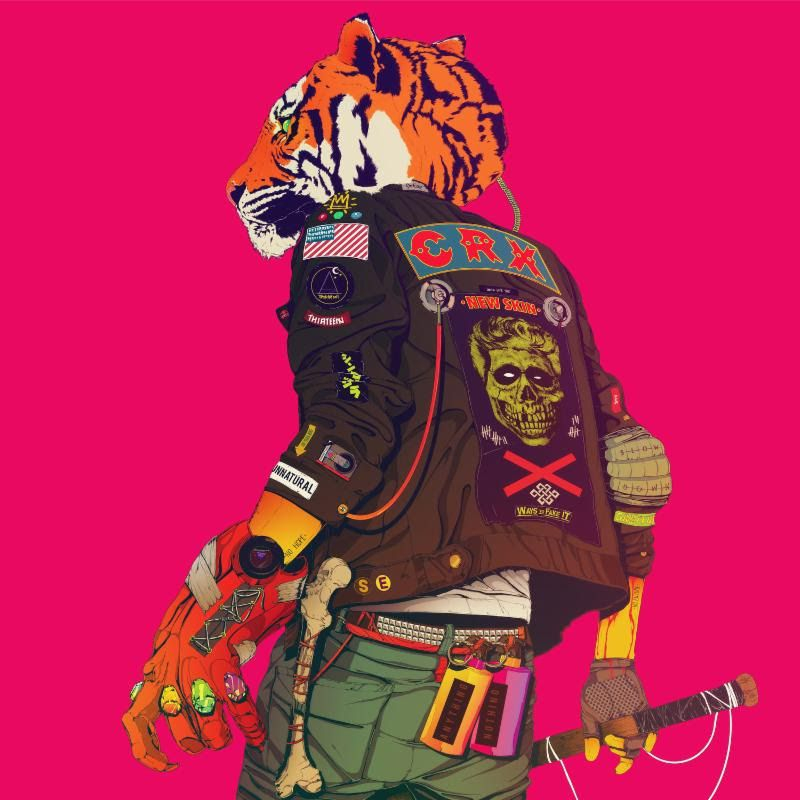 It’s been 15 years since the Strokes’ classic debut Is This It, and at this point every member of the band has been involved in a side project or solo outing of one sort or another. Guitarist Nick Valensi is the last Stroke to try out his own, and he opens his first record fronting CRX with a likably self-effacing joke: “I got ways to fake it/You’ll never know,” the guitarist sings, perhaps hinting at some of his apprehensions about stepping up as lead vocalist for the first time. He needn’t have worried. Valensi more than proves himself on an album that at times suggests a harder-hitting version of his main band’s bright concision – power pop with a bracing metal edge, or an all-night rager in Elvis Costello’s Imperial Bedroom.

Valensi’s clipped, strobe-lit leads gave Strokes’ songs their air guitar brio and have echoed all over rock guitar in this century. Here he usually keeps it straight-ahead and tuneful: “Ways to Fake It” has a wonderfully spit-polished Cars charge, “Broken Bones” goes from dirty burnout chug to dreamy chorus, and “Anything” skates along on hopped-up laser-gun leads. Yet there are surprises here too; the brawling fuzzy riffs of “Give It Up” get pulled back mid-song for a brief ambient-angel vocal weave that evokes Laurie Anderson’s “O Superman” (not the early-Eighties reference one might expect), but the song still manages to build into an arena-huge guitar blowout.

Valensi isn’t an overpowering vocal presence. But he isn’t just faking it either; check the way he kicks into a nice high register, New Wave-crooner style, on “Slow Down.” Producer Josh Homme gives the album a humid garage-glam swagger especially when the tempos get dialed back, and the rest of CRX hits a nice balance of buddies rocking out and ace studio synergy. The result is the sound of a veteran talent stepping out and deservedly getting his.