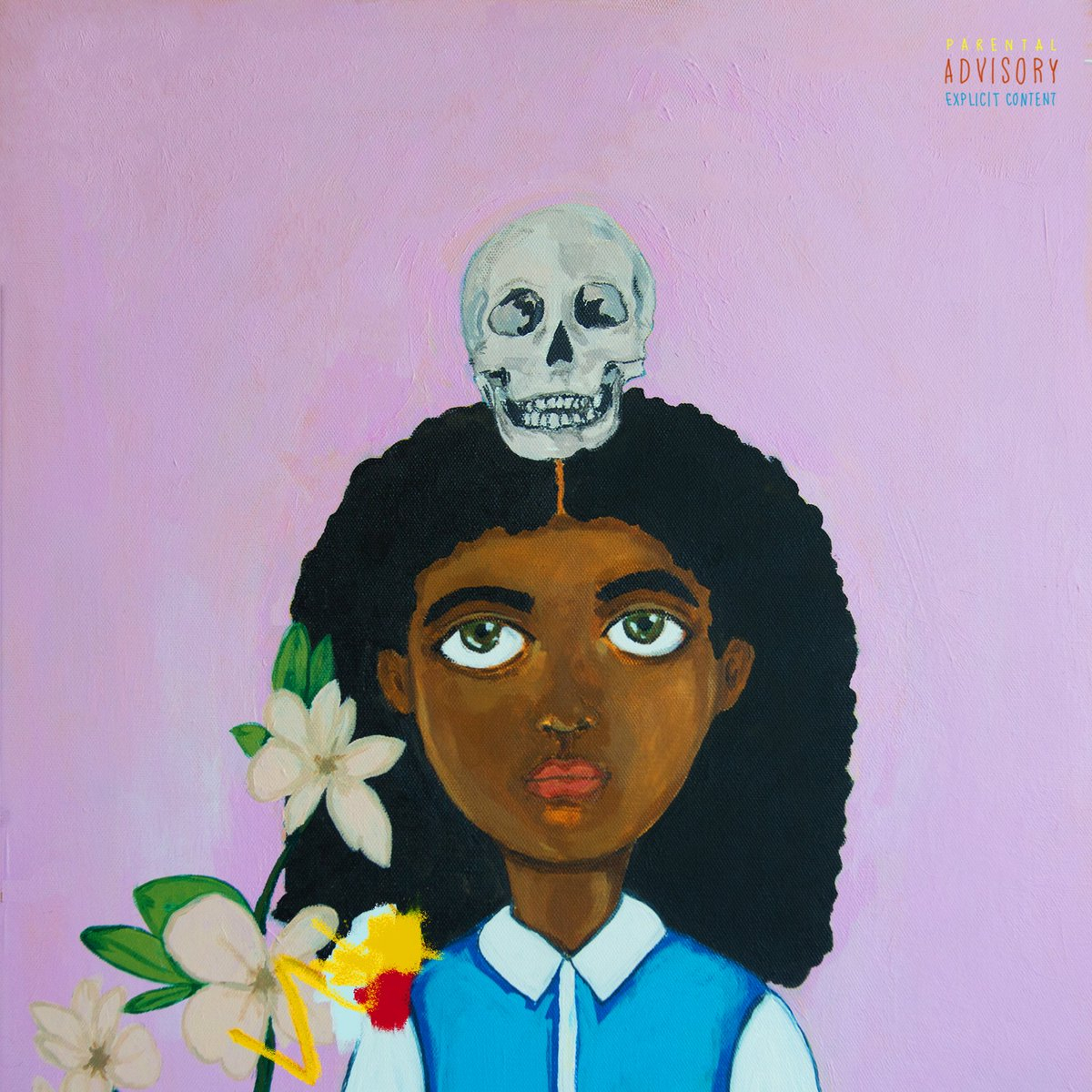 A Chicago poet whose hopscotch flow has turned up on cuts from Chance the Rapper, Noname floats into her debut on a blast of synthesizer sunshine, but barely a minute has gone by before she's checking Twitter in hopes of finding "something holier than black death." The music is suited to a family barbecue, built around finger snaps, snatches of church organ and Seventies R&B. Noname unfurls thoughts about a life where love and freedom are in the distance and too many friends are "casket-pretty." It's some of the year's most thought-provoking hip-hop.