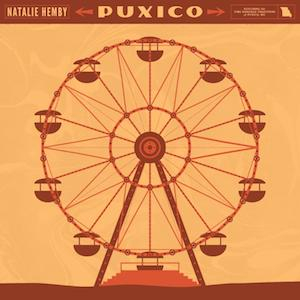 A Music Row A-lister, Natalie Hemby's name brands most every great song on Miranda Lambert's latest LP, not to mention her co-writes for Little Big Town and Maren Morris. After a decade-plus behind the stars, her singer-songwriter debut is a tight-focus set inspired by her granddad's Missouri hometown (also the subject of her documentary, Puxico). It's a nostalgic LP, musically and thematically, about the value of roots – surprising, maybe, from a woman behind songs like Lambert's "Pink Sunglasses" and "Getaway Driver," which broaden country's palette. But Hemby's a master craftswoman, and in an era of rule-by-Twitter, songs like "Grand Restoration" and "Time Honored Tradition" make a case for traditionalism being its own kind of progressivism.