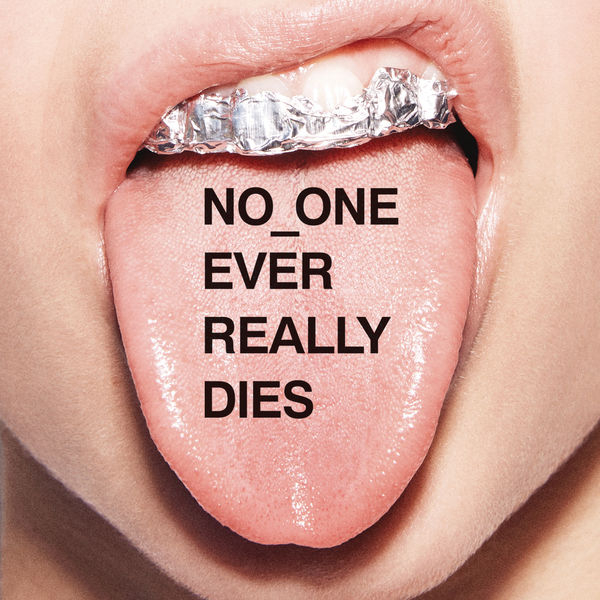 In the early ’00s, while his career as a pop hitmaker was taking off, Pharrell Williams invented his side project N.E.R.D, with Chad Hugo and Shay Haley, as a dumping ground for his most off-kilter impulses – scrambling everything from funk rock to hallucinatory soul to prog-rock. If their records sounded like a hodgepodge, that wasn’t a drawback. It was the whole liberating point.

The
fifth N.E.R.D LP, and first since 2010’s forgettable Nothing, feels
urgent in a way their music never has, fitting our political moment while
remaining as stylistically looped-out as ever. “If not me, then who?”
Pharrell asks on the vertiginous booty-shaker “Lemon,” which features
a scorching rap from Rihanna. “Don’t Don’t Do It,” one of two songs
to brandish Kendrick Lamar verses, undercuts its brunch-funk keyboards and
sunny bounce with lyrics about police brutality. “Secret Life of Tigers”
references Guns N’ Roses and right-wing parents, then springs off into a
sprawling electro-funk seizure with “more space than NASA.” It’s
refreshingly weird to watch Mr. “Happy” contort his nice-guy smile
into a psychedelic scowl. But there’s beauty and hope here too. The closing
track, “Lifting You,” is a liltingly optimistic island-tinged dub
tune with Ed Sheeran on bright backing vocals – a little shot of light to help
us wander out of the darkness.