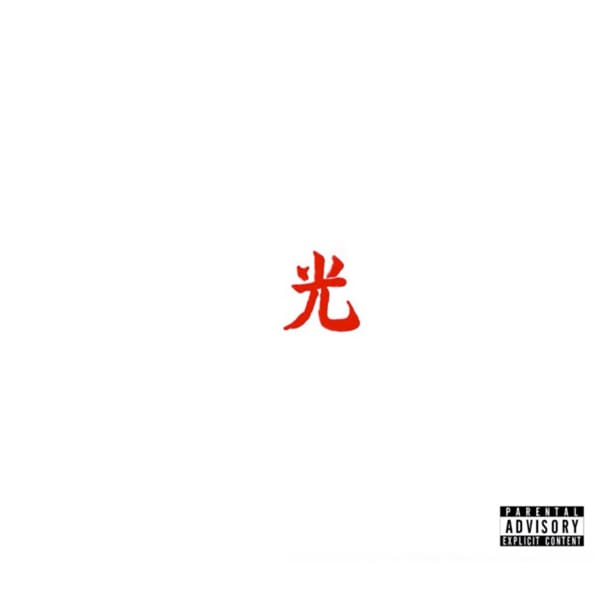 In the two years since the remarkably dense Tetsuo & Youth, Lupe Fiasco has emancipated himself from a long-rocky relationship with Atlantic Records, promised three albums, canceled them with talk of retirement and popped Twitter shots at the major label executives that he felt mishandled his career. A renewed focus on the first independent label album in a decade-long career would be a tidy bow on two years of chaos – but nothing that this fan of 12-minute outros and attempted double albums does is ever neat.

Appreciated by themselves, the first eight tracks of Drogas Light actually serve as a brisk, masterful concept album in the vein of lyrical heir Common or the 1993 gangsta rap riposte SlaughtaHouse by Masta Ace Incorporated. Using the beats, slang and swagger of contemporary trap rap, Fiasco launches a conscious counter-attack that’s cynical and satirical but also generous and accepting. He’s using less words, more melodies and less tangled punchlines: It’s assumed that he’s not trying to “Dumb It Down” like he said in his 2007 single, but actively embracing some of the things that more fashionable types of rap has to offer.

Most telling is “Promise,” where he adopts Future’s Auto-Tuned cloak to say “I keep it a hundred, I promise” and borrows’ Migos’ giddy triplet flow to say, “I’m sober, I’m sober, I’m sober, I’m sober.” Fiasco’s funhouse mirror view on contemporary rap gives overtly conscious material a clever spin. Lines like “I will pursue felicity, find value in simplicity/Altruism and empathy will be the first thing extended to my enemy” would be New Age-y platitudes; but they’re like a gulp of fresh ocean spray on “Tranquilo,” a booming track with Rick Ross about moving inner peace by the kilo.

Sadly, Lupe’s eclectic tastes eventually throw the iPod on shuffle and songs like “It’s Not Design” and “Wild Child” rocket back to 2010 and French house bites, a flop N.E.R.D. record and Kid Cudi’s space-y pretentiousness. Tetsuo & Youth outtake “LAW (LoveAllWays”) sounds like the earnest song-rap style that Childish Gambino has since abandoned for Seventies funk cool, complete with clunky puns (“I’m Treadstone but I feel shit/That’s Bourne knowledge”). “Pick Up the Phone” sounds like Imagine Dragons with rap verses. Instead, press play on the first eight or so tracks and hear a killer concept EP of hard beats and hard politics for hard times.