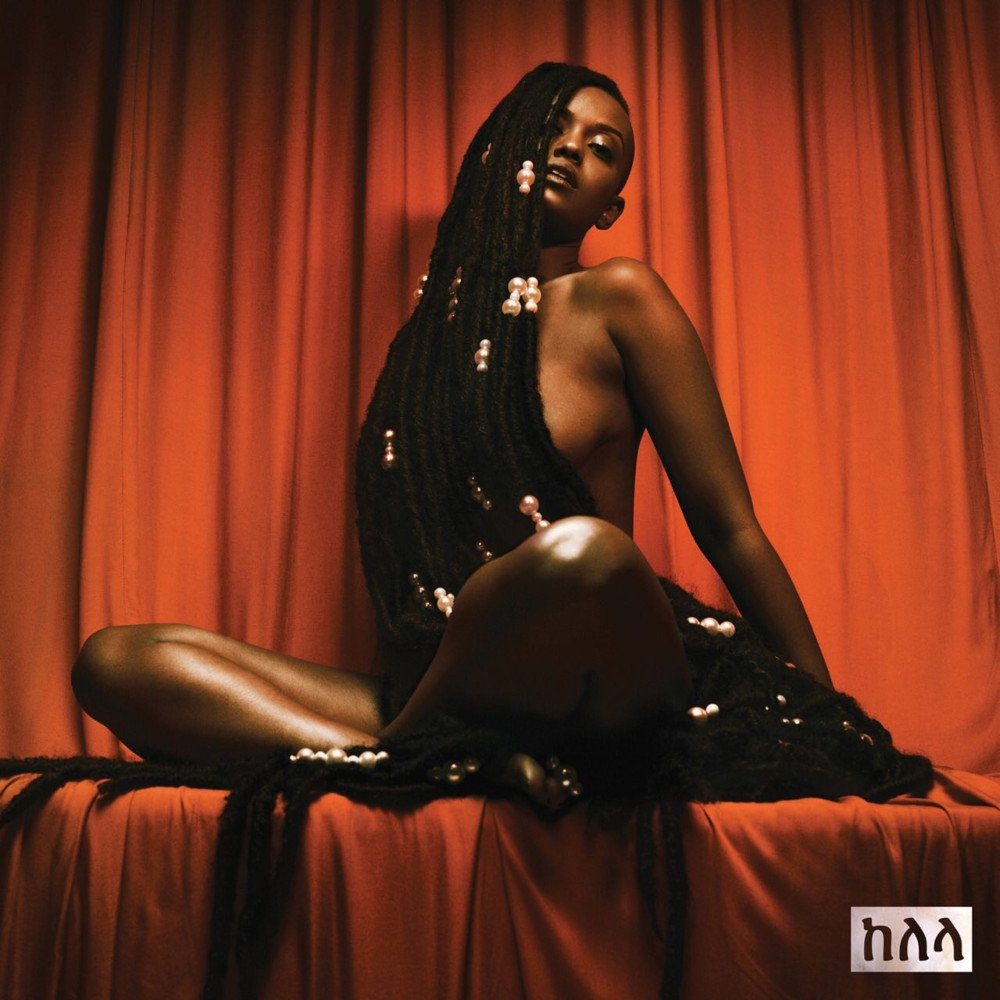 Since her 2013 mixtape Cut 4 Me, Kelela has been one of R&B’s most buzzed-about up-and-comers, an enigmatic presence who melds her strong yet acrobatic voice and bottomless fascination with music’s potential into hooky, forthright post-millennial soul. Kelela has, in the last year, dueted with Solange on A Seat at the Table‘s crystalline “Scales” and added her voice to Gorillaz’ cacophony of Humanz. Her debut full-length fuses together jagged textures, vaporous synths and her versatile voice into forward-thinking R&B animated by its restless innovation. She luxuriates in her upper register over the woozy haze and heavy beats of “Jupiter,” funhouse-mirrors her voice around the gulping wobble of “Blue Light” and uses icy arpeggios and unnerving chord changes to soundtrack her soul-wringing on “Take Me Apart.” The nervy “Truth or Dare,” meanwhile, shimmies while Kelela beckons, its robo-electro backbone updating Timbaland’s skittering ideal for the 21st century – and, probably, beyond.