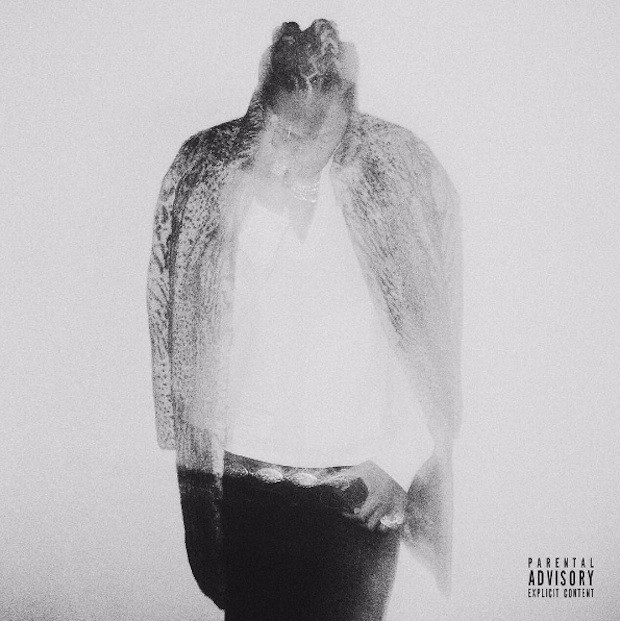 For a while, “Future Hendrix” seemed like the alter ego of Atlanta rapper/singer Future that held the most pop crossover potential. The android-like Future Hendrix entranced on “Turn out the Lights,” a highlight of his 2012 major label debut Pluto, weaved a spell amidst Rihanna’s “Loveeeeeee Song,” and seemed like a sure bet until the sales disappointment of his 2014 follow-up, the underappreciated Honest. For the past two years, the rapper has suppressed this sensitive-thug persona in favor of the pill-popping trapper that dominates critically acclaimed albums and mixtapes like DS2 and Evol, save for welcome detours like 2015’s lascivious “Rich Sex.” But on Hndrxx, the ATLien crooner returns with a vengeance.

Hndrxx, his sixth album, arrives a week after his fifth, Future, an hour-plus collection of menacing thug raps that promptly shot to Number One on the Billboard charts upon release. Clearly, Future doesn’t need to sing urban pop love tunes for mass appeal anymore. Still, the warmth he displays on Hndrxx is striking. On the opening track, “My Collection,” he addresses the Bossip mill with disarming vulnerability over a dreamy Metro Boomin and Cubebeatz track. “No, this codeine ain’t got nothin’ to do with my love child,” he asserts softly in a talk-sing voice, rebutting rumors that R&B singer Ciara has denied him visitation rights to their son due to his drug habit. His tender delivery lies in stark contrast to prior Future cuts like “Rent Money,” where he made cruel sport of rap and R&B “bitches”

True, Future’s vision of Saturday Night Sexy doesn’t exactly have much to do with gender equality (see lines like the “Anytime I got you girl, you my possession,” on the same tune). Part of Hndrxx lies in accepting that we’re being seduced and bedded by a macho rogue: “So you wanna fall for the bad guy?” he sings on “Testify.” For “Hallucinating,” he trumpets his appetite for chemicals – “If you think you’ve done more drugs than me, you must be hallucinating,” he mumbles – then brags how he can “turn a stripper to a diva.” On “Incredible,” which features a Dre Moon synth-pop beat that sounds like an outtake from the Risky Business soundtrack, he sings, “I know it’s true love with you/I told myself I didn’t want to fall in love with you,” then offers, “We can take Vicodin tonight, baby/It’s all on me.” No matter how louche his lyrics may be, he sings them with a sensuous affect, as if he’s whispering sweet nothings. It’s telling that when he reunites with two collaborators from past hits, Rihanna (“Selfish”) and the Weeknd (“Comin on Strong”), it’s his melodically blurry performance that dominates, not theirs. A digital display of computerized delights from over a dozen producers, including Southside, K-Major and Jake One (the mattress-thumping bass drums on “Lookin Exotic”) and DJ Mustard (the Guy-inspired R&B thrust of “Damage”) underscores Hndrxx as a late-night erotic dream.

Being
more likable doesn’t necessarily solve all of Hndrxx‘s structural
issues. Like its predecessor, it’s an hour-plus data dump of quotidian
creativity with a slight thematic focus, not a tightly sequenced tour de force.
But Future wouldn’t be Future if he wasn’t unburdening himself, no matter how
messy and polarizing the results might be. And for the most part, he’s at his
most appealing here, especially when he sings “Sorry” to all the
girls he’s loved before. “Ain’t really mean to hurt you,” he sings
anxiously over a Metro Boomin and Cubebeatz’ stark piano arrangement. If you’ve
found him brash in the past, he may convince you that he’s worthy of
forgiveness.