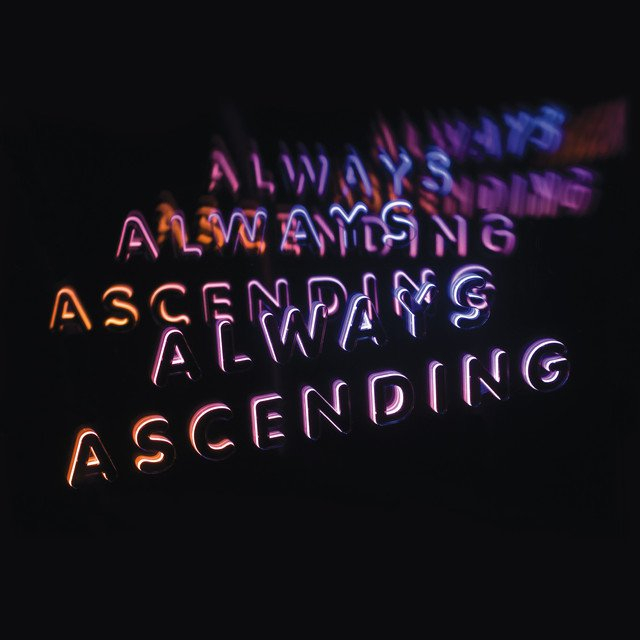 Scotland’s belovedly louche dance-rock heroes invoke Bowie’s “Fashion” and Talking Heads’ “Houses in Motion” on the title-track single here, which scans as both old-school MDMA clubbing ode and a meta-narrative about making music for tweakers. Ah, youth! It’s a return to form the band never really lost, and if the quiet bits drag, the wit’s sharper than ever. “Lois Lane” waxes tragicomic re: journalistic idealism – “it’s bleak!” makes a fabulous party chant, who knew? ­– while “Huck and Jim” takes down Americana and “magazine bohemians” with fetchingly wack rapping (see, we’re not all thin-skinned). Of course, the U.K. has its own troubles, and misery loves company – especially when it’s this entertaining.