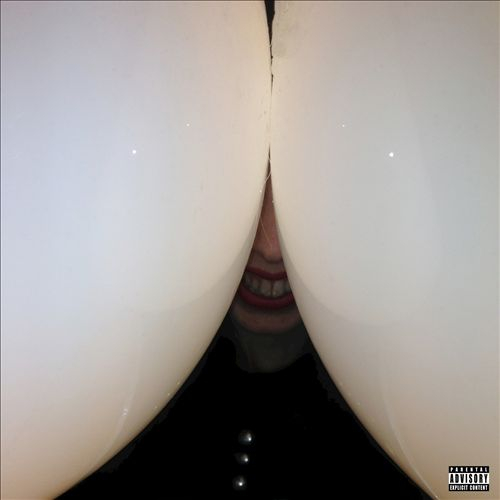 For their fifth album in four years, elusive noise-rap provocateurs Death Grips have finally settled into a “sound”: future b-boys spaz-screaming their way out of the glitches of punk and cyberpunk past. Building off the speedier ends of last year’s The Powers That B, Bottomless Pit has a shell of mid-Eighties crossover punk and thrash metal — blastbeats, bellows, arch sloganeering — but it’s built almost exclusively out of digital noise and disgustingly distorted guitars.

There’s a hip-hop pulse anchoring the whole thing, but drummer Zach Hill — usually playing triggered electronics or samples — grooves like ball bearings in a blender. The beats and squiggles of Hill and producer Andy Morin recall the “digital hardcore” of Nineties acts like Atari Teenage Riot or the “glitch techno” of early-Aughts acts like Kid 606, but it swings hard and (most importantly) has the feel of actual humans making a mess. Ultimately, for all the different genres it consumes and spits back, it sounds like no other band on earth.