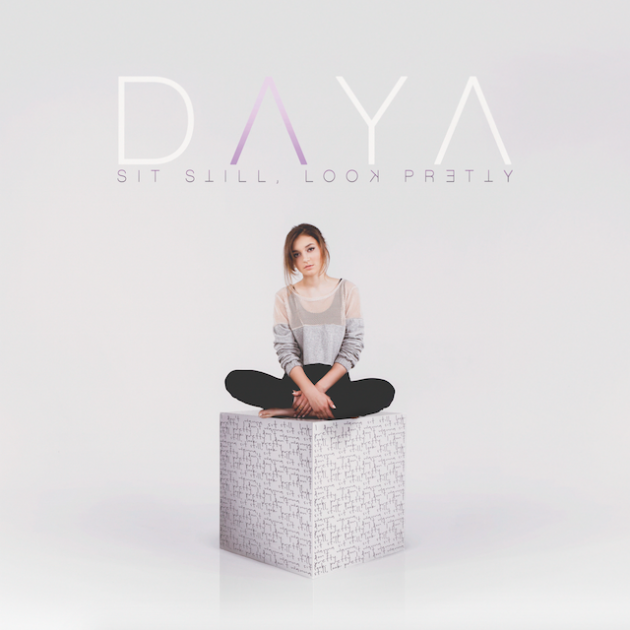 Daya’s Top 40 single “Hide Away” and her star turn on the Chainsmokers’ banger “Don’t Let Me Down” made her a surprisingly soulful leader of a new kind of bubblegum: EDM-leaning pop paired with Radio Disney-friendly lyrics. Still, despite a role as somewhat of an innovator, her debut album, Sit Still, Look Pretty, is little more than perfectly serviceable attempt to grasp the always-fleeting zeitgeist of the internet age. It hits all the right notes of what made early Aughts pop both charming and addictive, but with little to dig deeper or update beyond some complaints about how “Thirsty” a boy can be, minor references to Internet jargon (“I.C.Y.M.I.”) and nods to pop culture (“I don’t believe in Yeezus/I like him Kanye West”). In the end, the forced attempts to stay on top of the moment feel like an older person’s idea of what teens like as opposed to learning more about the actual lovelorn 17-year-old belting the songs. At the center of the conundrum is the partially empowering title track, a catchy ode to not ending up as some “trophy wife” only desired for her looks – in the end it comes off like a manifesto of not being like the Other Girls while still trapped inside a not-especially unique album.