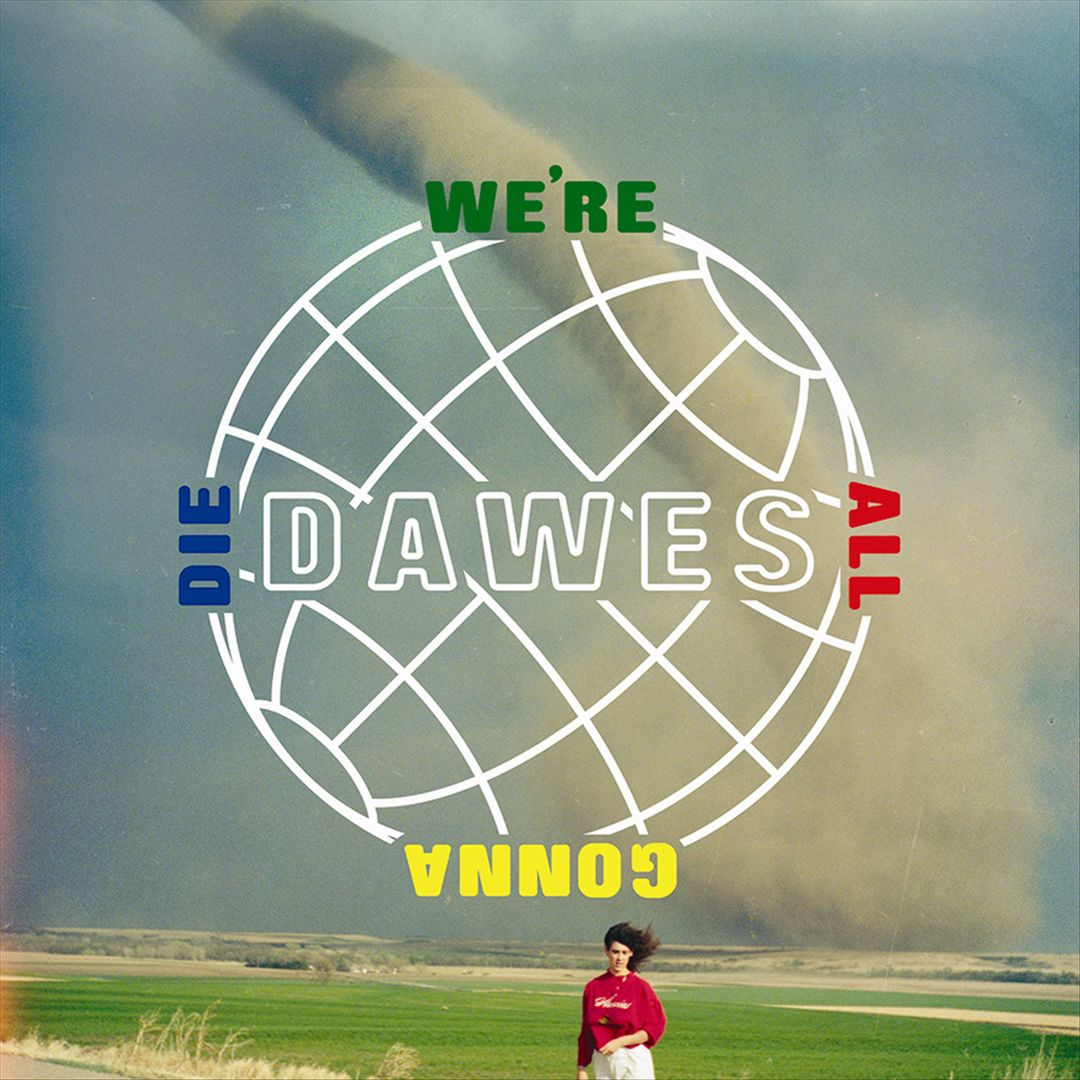 On their four previous albums, Dawes were SoCal country-rock revivalists. Now, they've slicked up their Seventies ideal, with a big FM-radio sound built on string sections, processed vocals, glockenspiels and vintage synths. Singer-guitarist Taylor Goldsmith is too nice a guy to really step into the role of mirror-shade cynic; he calls L.A. an "air-conditioned town where you live life hunched over your phone." But the band's breezy harmonies (aided by pals from Jim James to Alabama Shakes' Brittany Howard) on songs like "Picture of a Man" and "No Good Reason" are a perfect complement to his gentle malaise.