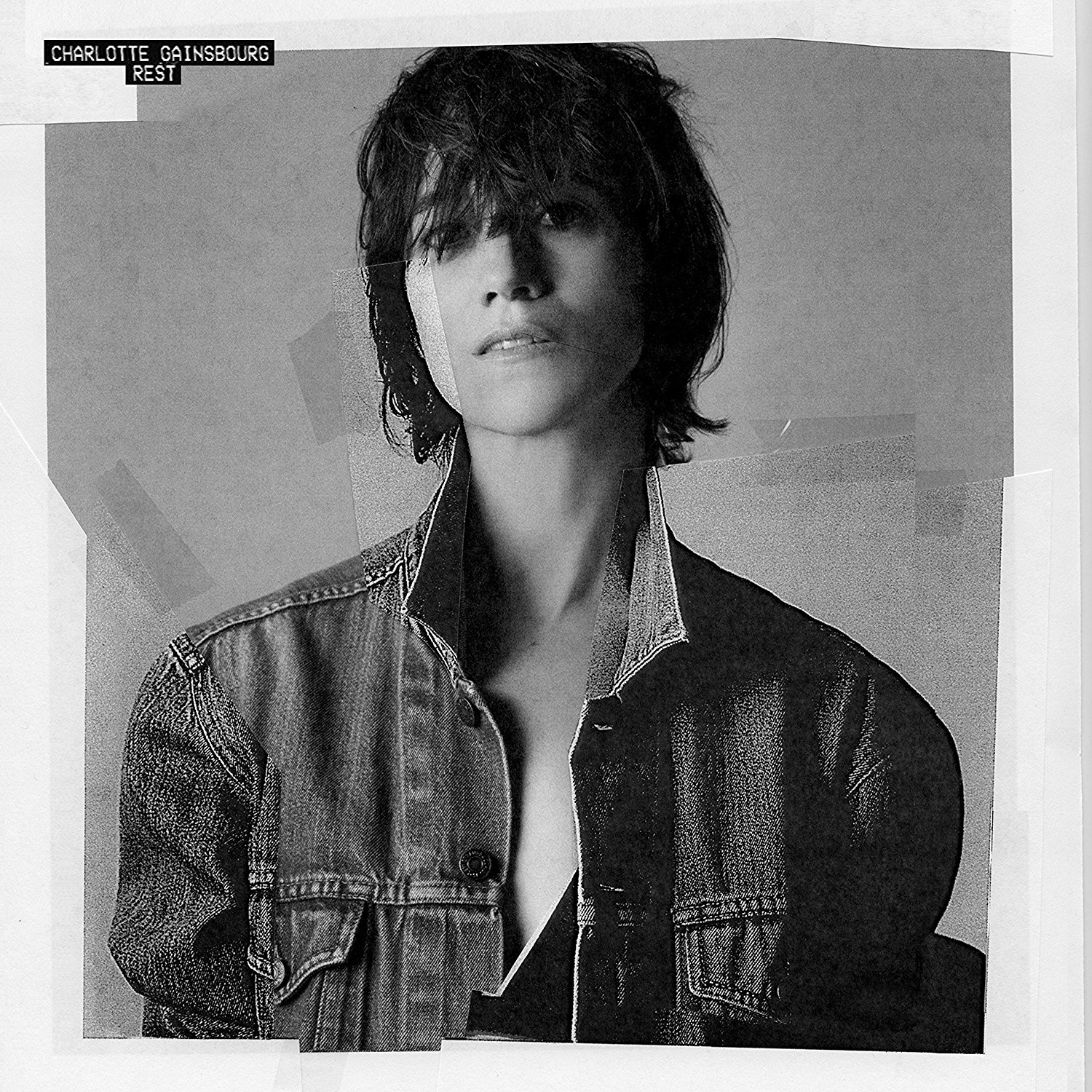 On her first LP in seven years, singer-actress
Charlotte Gainsbourg (daughter of Sixties French pop star Serge Gainsbourg)
exudes the same droll, distracted sense of uneasy whimsy she’s brought to her
screen performances and previous music projects. Fans of spacey Nineties lounge-pop like Air or Broadcast will drift along happily to pillowy confections such
as “Ring-a-Ring O’Roses” and “Rest,” a collaboration with
Daft Punk’s Guy-Manuel. She also teams up with Sir Paul McCartney for the
inspired No Wave pop of “Songbird in a Cage,” which suggests the
Waitresses produced by Brian Eno.