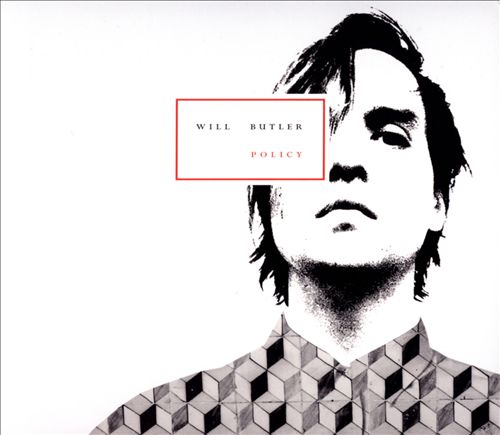 The first solo album by the younger Butler sibling in Arcade Fire is less than half the length of his band's 2013 Reflektor. Policy is also more playful, a montage of impulses — crunchy rock, apocalyptic electro-disco, solo-John Lennon balladry — that come like whiplash. There are strains of Butler's day job in his voice (more bright and boyish than his brother Win's) and in the melodic arc of "Son of God," a slice of The Suburbs skinned down to the folk-rock jitters of the Violent Femmes. But the running theme here is a giddy release — the Buzzcocks-style guitars and dark jokes about commitment in "What I Want," the helium-gospel rush of "Witness" — packed with care.