On Your Own Love Again - Rolling Stone
×
× 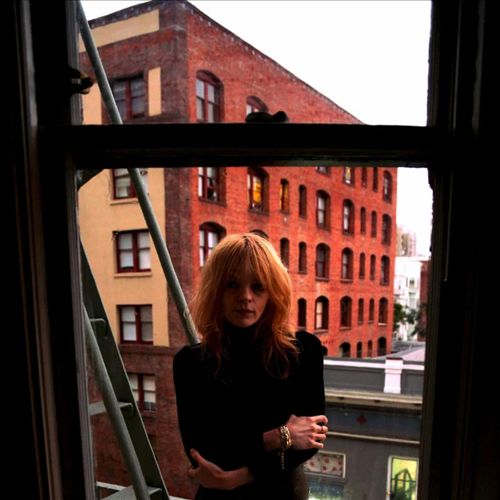 Jessica Pratt's songs almost seem to bend time to her will. The West Coast folk singer-guitarist doesn't need much more than her delicately played nylon-string guitar and mezzo-soprano voice to give her second album an uncanny impact. Pratt's jazz-steeped singing and rich guitar harmonies can recall early Joni Mitchell, or a nimble, less overbearing twist on the psychedelic folk of 21st-century artists like Joanna Newsom. "Your love is just a myth I devised," she sings on "Back, Baby," a breezy tune about a broken relationship. On "Jacquelyn in the Background," another highlight, she slows the tape down, letting the music melt into strange – and strangely moving – new shapes.