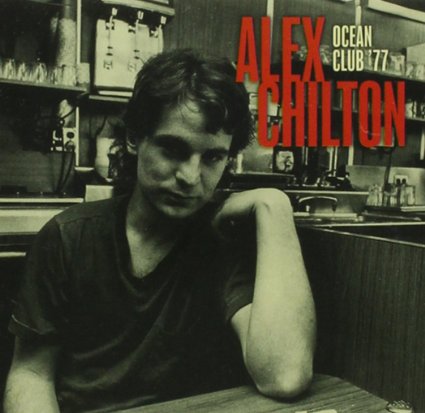 In 1977, Alex Chilton was 10 years out from his Box Tops hit "The Letter" and recovering from the recent collapse of his power-pop band Big Star. Still in his mid-twenties, the Memphis singer tried his luck in New York, playing gigs like this one (in strong quasi-boot fidelity) that were as close, in plaintive voice and power-trio scruff, as he ever got live to the open wounds on Big Star's farewell, 3rd. There's a song from that LP here, "Night Time," along with earlier Big Star jewels and odd, magnetic originals from a rejected Elektra demo. It's all clanging pop delivered with scrappy purism — the way Chilton did it forever after.