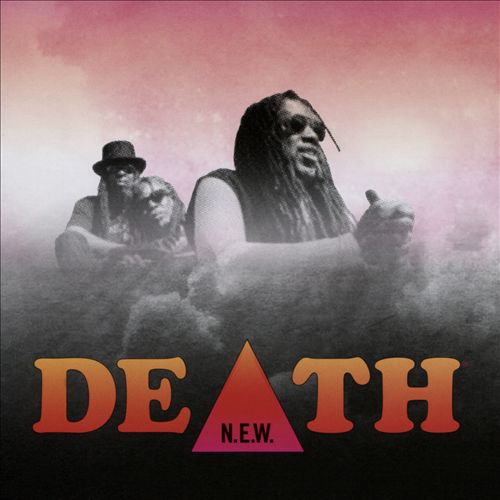 Back in the Seventies, these badass Detroit brothers were so punk-rock, they rejected a deal with Clive Davis on principle. Now reunited after several decades of obscurity, with new guitarist Bobbie Duncan replacing the late David Hackney, they've summoned forth an album of new material from the abyss: whiplash-fast songs as Spartan in construction and as bracing in attack as their 40-years-young visionary predecessors. They're not nearly as scathing on the state of the nation, though: This century's Death have swapped out bad tidings for good vibrations. When rocking while black is already tantamount to a crown of thorns, who can blame 'em?