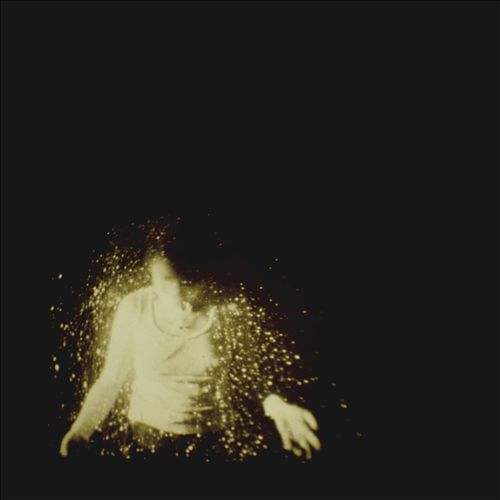 On the hidden track tucked at the end of this U.K. band’s debut, singer-guitarist Ellie Rowsell strums her guitar on a demo-quality recording that recalls Liz Phair’s low-fi-grail Girly Sound tapes from 1991. “Teach me rock & roll,” she sings with breathy anticipation. That sense of open-ended self-discovery suffuses every song. Rowsell is a Nineties-guitar junkie (see the grunge-pop seether “You’re a Germ” and its “Eyes wild! Eyes wide!” chorus). But she balances the scary intensity of someone who thinks “going out and smashing windows” is a cool way to kill time with a no-big-whoop casualness about the musical styles she tries out — from the dance-y shoegaze of “Bros” to the New Wave strut of “Giant Peach” to “Swallowtail,” a folkie stroll along the moors. “You can hate us all you want to, but it don’t mean nothin’ at all,” she sings on the spacey “Freazy.” Better pick your thing to hate fast. She’ll be a brand-new her tomorrow.