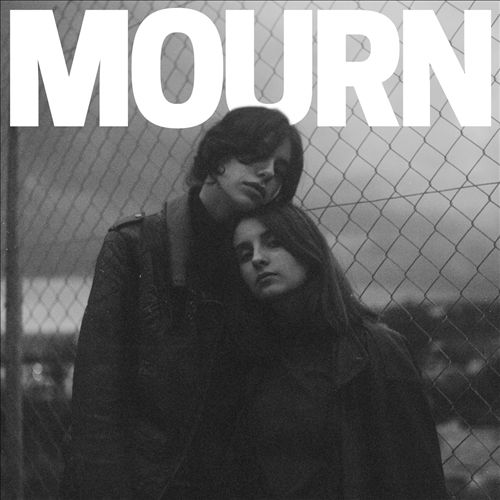 The first album by this very young quartet from Barcelona is what folks used to mean by alternative rock: a genuinely contrary fury of jagged-granite guitars and severe pop discipline. Mourn's grip and immediacy in "Dark Issues," "Misery Factory" and "Marshall" (the chorus: "Shut up, Marshall!") are especially remarkable as singer-guitarists Jazz Rodríguez Bueno and Carla Pérez Vas were born in 1996, four years after the release of PJ Harvey's Dry, a clear inspiration. Bueno and Vas spice their grind with wicked teenage spite: A bonus track, the first song they wrote, is called "Boys Are Cunts." But armed with this sound, Mourn will get even more interesting as they tackle what happens after adolescence.