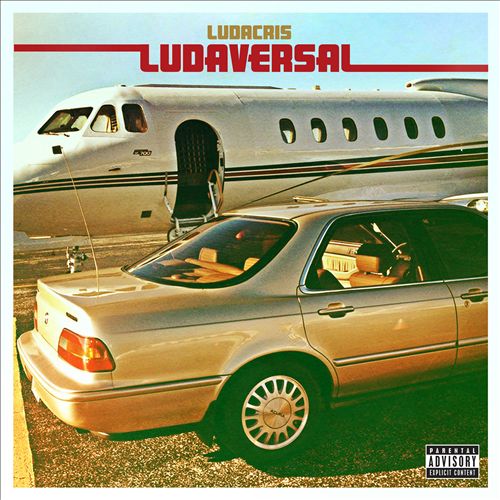 Ludacris has been focused more on acting in blockbuster movies than on making music in recent years. But on his first album since 2010, he's still the same elastically flowing shout-rap dirty bird — gleefully wilding out on Southern party jams like "Get Lit" and "Beast Mode." At 37, Luda also indulges in some dad-rap introspect: "I used to be out partying every damn night/Now sometimes I'd rather be with my kids," he notes on "Grass Is Always Greener." There's a somber R&B R.I.P. for his alcoholic father ("Ocean Skies," featuring Monica), and bonus track "Problems" explores celebrity isolation in ways that make Eminem sound like a greeter at Applebee's. Maybe he should've called this album Crunk on the Tracks.