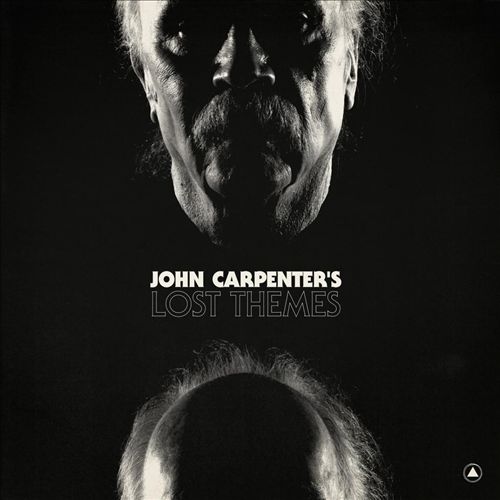 Director-composer John Carpenter's skeletal, synth-heavy soundtracks were a hallmark of his Seventies and Eighties sci-fi and horror movies, from Halloween to Escape From New York. They've also influenced plenty of electronic music and art pop. Now, at 67, Carpenter is releasing his first true solo album (made with his son and godson), which has elements that might appeal to metalheads, goths and minimalist-EDM fans alike. The icy synths of "Vortex" and "Fallen" evoke vintage Carpenter dread. But the prog-pomp of "Domain" and "Mystery" are the aural equivalent of too much CGI. Only on the atmospheric closer, "Night," can you really picture Kurt Russell out on a post-apocalyptic prowl.