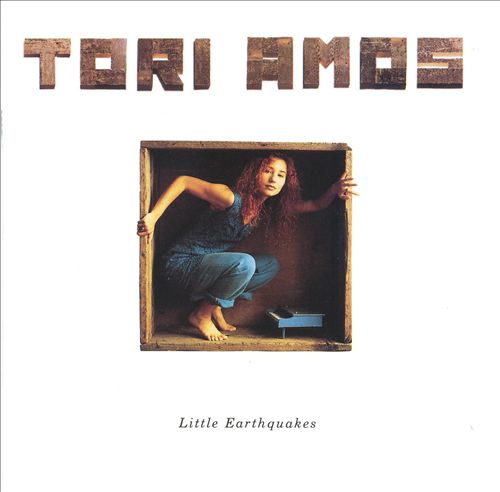 Tori Amos arrived in 1991 like the cool older sister of a million alt-rock fans’ dreams, hair aflame in a shade unattainable by Manic Panic. The pop charts had never heard a female voice quite like the one on Little Earthquakes, from the sharp mix of desire and frustration in “Precious Things” (“So you can make me come/That doesn’t make you Jesus”) to the raw pain in the instrument-free, rape-survivor inner dialogue of “Me and a Gun.” Nearly 25 years later, the album’s emotional highs and lows seem even more impressive for a debut. These deluxe reissues flesh out Little Earthquakes and 1994’s more piano-heavy Under the Pink with worthy B sides like her “Smells Like Teen Spirit” cover. Another highlight: the handful of live recordings, with fan favorites like “The Waitress” and “Winter.” Not everything is essential (the remix of “God” is the epitome of Nineties DJ rock gone wrong), but, overall, Amos’ messages ring out as powerfully as ever.