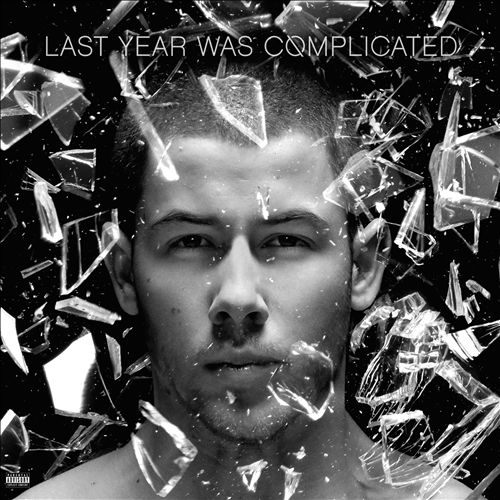 Nick Jonas is talking up his third full-length as a look back at his two-year relationship with former Miss Universe Olivia Culpo, which fizzled out last June. As on any breakup album, regret and frustration predominate, and there are even flashes of bitterness, but the rhythms here are too brisk to give Jonas a chance to sulk. Sticking with what works, Jonas reunites with the producers behind his biggest singles. Jason Evigan, responsible for Nick’s moody hit “Chains,” handles five tracks here, including “Voodoo,” which skitters like a tribute to classic Timbaland, and the clubby yet moody “Champagne Problems.” Of the four songs assembled by Sir Nolan, who helmed the pugnacious banger “Jealous,” the new single “Chainsaw” stands out strongest, with its modulated ghostly vocal echoes suggesting the memories of lost love that haunt Jonas. As a singer, Jonas never exactly overwhelms a listener with charisma or technique, but he’s personable and versatile, equally at home confessing a fear of intimacy over simulated steel drums and a tick-tock rhythm on the Tove Lo duet “Close” as he is teaming with Ty Dolla $ign to celebrate the single life on “Bacon.” And his supple falsetto, sounding wounded or seductive as required, allows him to stake out his own patch of territory on the border between pop and R&B.