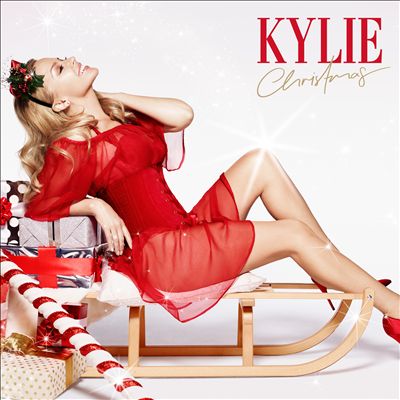 Kylie Minogue wants you to have a very merry Christmas, indeed. The Australian pop star’s first Christmas album, and thirteenth overall, is a warm and fuzzy assortment of discofied holiday classics, plus a few originals. While this might seem like an unlikely showcase for her talents, the production is tight, Minogue’s vocals are pristine and even the guest-star moments – which include a posthumous duet with Frank Sinatra and one with the very much still living Iggy Pop – work surprisingly well.

Her last album, 2014’s Kiss Me Once, felt unfortunately cheesy at times, so it’s a pleasant surprise to find Minogue playing to her strengths here. She and Iggy take the Waitresses’ new-wave classic “Christmas Wrapping” into a bubbly disco realm that’s pure Kylie, and miles away from the music she made with disco pioneer Giorgio Moroder earlier this year. There, her vocals felt drowned out between squelching bass lines and Moroder’s synthesized arpeggios; the smoother production on “Christmas Wrapping” is a much more comfortable fit. Elsewhere, the contemporary club bass of “White December” coexists peacefully alongside the twinkling strings and woodwinds of “Let It Snow,” while “Only You” – a lovely cover of Yazoo’s 1982 U.K. hit with guest vocals from Late Late Show host James Corden, for some reason – is an unexpectedly charming treat.