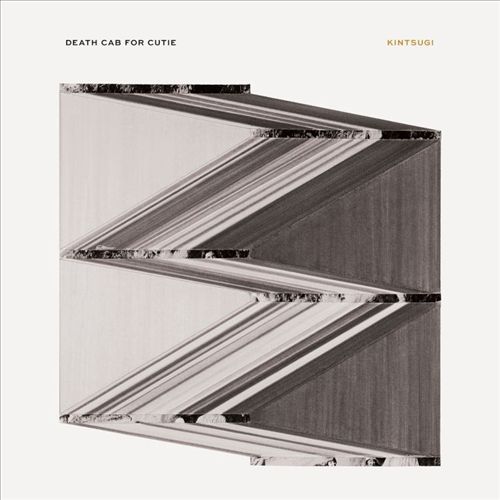 Kintsugi is Death Cab for Cutie’s survival record. In the years since the indie-rock heroes put out 2011’s comparatively buoyant Codes and Keys, frontman Ben Gibbard went through a public divorce from actress-singer Zooey Deschanel, and founding guitarist and producer Chris Walla began to move out of the band’s orbit. Those breakups resound in nearly every corner of the sparsely textured, emotionally prostrate album, starting with its first song, “No Room in Frame,” where Gibbard sings with crystal-clear heartache, “I guess it’s not a failure we could help/And we’ll both go on to get lonely with someone else.”

Gibbard’s signature way of sounding affected by life’s disappointments without letting them wreck him comes in handy here. On the downtempo “Black Sun,” he sings about finding hope; on the New Wave-y “Everything’s a Ceiling,” he’s still longing for someone who’s moved on to a new relationship, but it comes across as more resigned than desperate. Throughout, Gibbard’s bandmates (including Walla, who left shortly after the LP’s recording) swell around him with tasteful textures that echo their work on 2001’s early peak, The Photo Album, teasing climaxes that never quite materialize in a way that leaves you wanting more. Death Cab have coped with their losses collectively, and emerged with a heart-wrenchingly honest record.