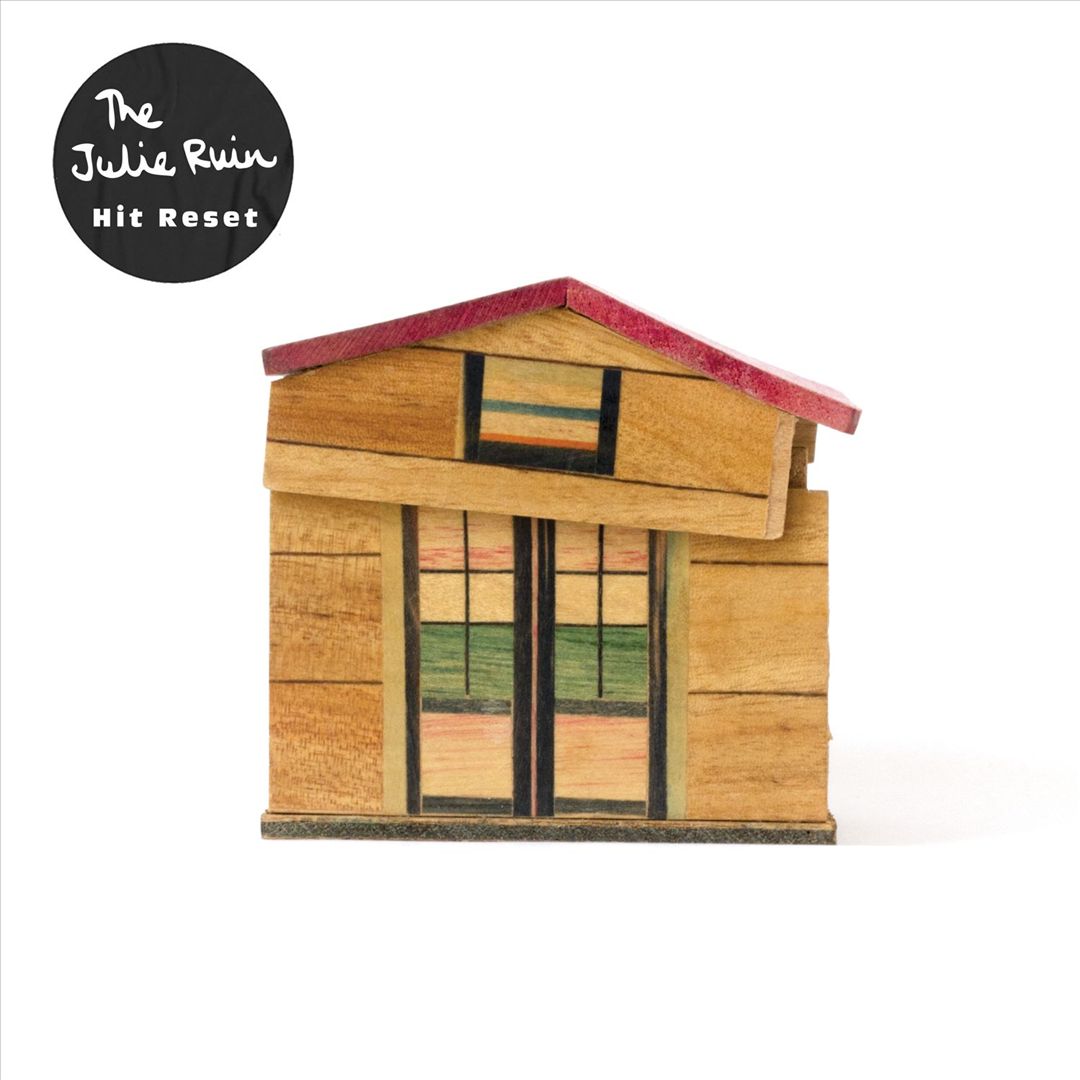 When feminist punk patron saint Kathleen Hanna launched her newest project, The Julie Ruin, in 2010 – after years spent out of the spotlight due to late stage lyme disease – expectations were high. Thankfully, the group’s 2013 debut album Run Fast was triumphant, filled with the same searing energy and lo-fi DIY ethos that Hanna’s Nineties band Bikini Kill used to inspire the riot grrrl movement. On her band’s sophomore LP, Hit Reset, Hanna may have found a fertile middle ground between the intensity of Bikini Kill and the sassy electro-pop that made her subsequent band Le Tigre a cult favorite. Hit Reset lands a little softer than we’re used to from Hanna, yet the frontwoman’s powerfully feminine vocals, winking charisma, and laser-focused determination is undiminished. There are genuine punk earworms here, like furious pop number “Hello Trust No One” where she brags “I can play electric guitar while shaving my legs in a moving car.” There’s even an emotional ballad, the album closer “Calverton.” Hanna explores new genres as well, as on “Let Me Go”, where shimmering guitars and hand claps wander into dream-pop territory. It’s often hard for living legends to make new material that’s more than an echo of their most groundbreaking work, but those who hear Hit Reset without knowing Hanna’s catalog should find it as charming as any super fan would.