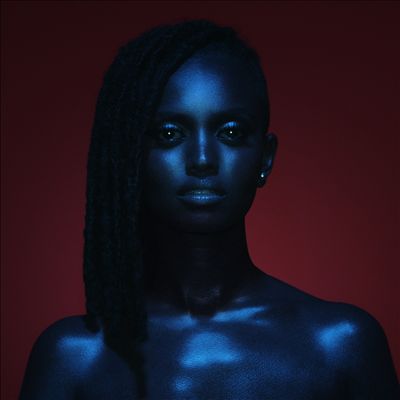 On her breakthrough 2013 mixtape, Cut 4 Me — which finally saw a physical reissue this year — Washington-born, Los Angeles-based singer-songwriter Kelela Mizanekristos established herself as an artist to watch, pairing breathy, Nineties R&B-influenced vocals with somber, skittering dance beats provided by an A-team of producers from forward-thinking electronic labels Fade To Mind and Night Slugs.

Her new six-track EP picks up where that tape left off, offering a dizzying array of emotional peaks and valleys. Opener “The Message,” co-written by Venezuelan producer Arca (who’s done superlative work with Björk, FKA Twigs and Kanye West), sees Kelela lamenting the dissolution of a relationship over a slow-burning groove. Her greatest strength continues to be the malleability of her voice: From the woozy pitch-shifted title track to the rumbling, euphoric “The High,” she displays the control of a veteran performer.

The highlight is “Rewind,” a Miami-bass-meets-London-warehouse-rave anthem where Kelela displays her pop star aspirations to thrilling effect (her coy laugh at the song’s 2:25 mark is especially reminiscent of Janet Jackson). More than simply a stopgap to tide fans over until her debut LP comes out, Hallucinogen is a fully-realized vision from an artist who’s poised for a long and fruitful career.