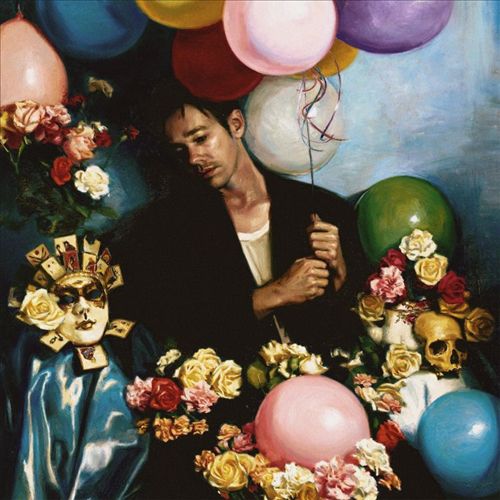 Nate Ruess is the Freddie Mercury of freaking out: “I thought of taking my own life,” he sings over moody, triumphal backing on his solo debut. “But Mama, don’t cry, I found songs among the tragic.” As lead singer in alt-pop drama kings fun., Ruess has a self-deprecating romanticism that gives his band’s over-the-top ambitions a relatable emotional core. With fun. on hiatus, this album offers him a chance to work on his craft, stretch out vocally and really get his Queen on, going to war against whatever gets him down with battle-armored bohemian rhapsodies.

Fun. co-producers Jeff Bhasker and Emile Haynie help Ruess create richly orchestrated bombast with the right amount of sonic wanderlust. Beck guests on “What This World Is Coming To,” a slice of California soft rock, and Jeff Tweedy adds tasteful guitar fire to the soul-kissed “Take It Back.” But Ruess is at his best when he goes huger-than-huge on emo crushers like “Harsh Light” and “Great Big Storm,” splaying his herculean tenor over grandiose tracks stacked high with surging strings and anthemic chorales. Music always has its share of conflicted dreamers, but there aren’t many who can turn admissions like “We all got scars!” or “I just need a moment . . . to cry” into skywritten salvos quite like this guy.