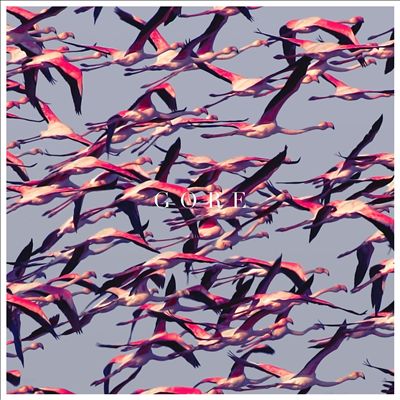 “There’s a new strange godless demon awake inside of me,” Deftones vocalist Chino Moreno sings at the start of the band’s eighth album. But if the lyrics suggest demonic possession, his honey-toned delivery seems more suited to suited to separating a prospective sexual partner from their clothes. It’s a startling juxtaposition that’s handled so smoothly it’s easy to miss – which is a trick the Deftones have been perfecting over the course of their entire career. While evolving from dreadlocked headbangers to multihued experimentalists, they’ve made introspective shoegaze, anthemic alt-rock, shimmering dream-pop and speaker-melting metal seem like oddly easy bedfellows.

On much of Gore, however, the Deftones follow a slightly different route, wielding the tension between their contrasting creative urges like a weapon. The strange new demon inside them has driven the band to roughen up some of their mirrored surfaces and make a darker, more uncomfortable record than their last two, 2010’s Diamond Eyes and 2012’s Koi No Yokan. Jagged, jarring ragers like “Doomed User” and the title track recall the pointed dissonance of 2003’s Deftones, and throughout the record, Moreno’s always harrowing shriek is even more unhinged and distorted than usual. This isn’t to say that Gore doesn’t have many melodic and mellow moments – it does – but it’s telling that the chillest cut here, “Phantom Bride,” a ballad with guest guitar work from Alice in Chains’ Jerry Cantrell, culminates in the album’s doomiest and most bludgeoning breakdown. The Deftones opened their 1995 debut, Adrenaline, by declaring that they “get bored.” Twenty-one years later, they’re keeping both themselves and their listeners on edge.