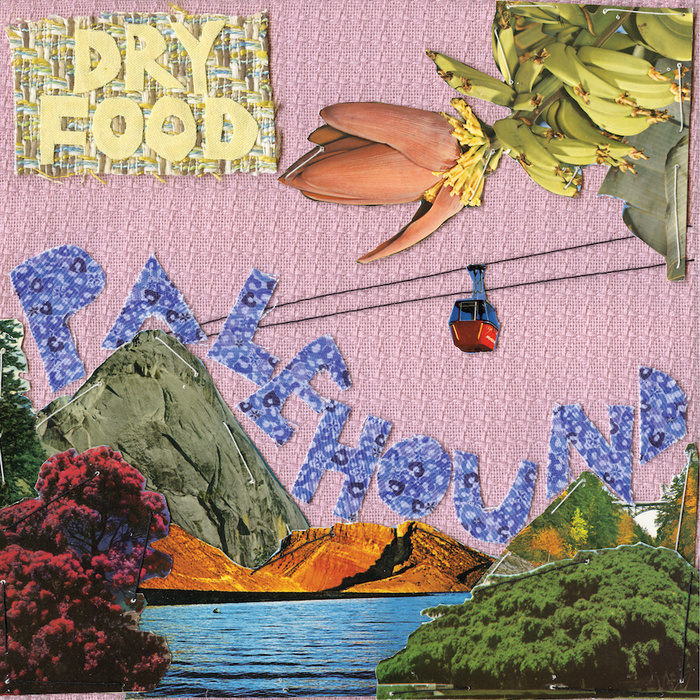 The latest act to emerge from a young Boston scene making rock worth geeking out over again (see Speedy Ortiz and Krill) is Palehound — a.k.a. 21-year-old Ellen Kempner, whose songs morph as unmappably as her emotions. She also plays the hell out of a guitar, but only when necessary to make her point. Her debut is antsy and ambivalently sexy: On "Healthier Folk," she's "watching cuties hit the half-pipe" feeling only "half-ripe"; on "Dixie," with fingerpicking that hints at a Villa-Lobos recital, she dreams of "breasts like eyes" one moment and retches the next. Yes, she's probably heard Liz Phair, Pavement and Meet the Beatles, like all of us. Now watch her go.