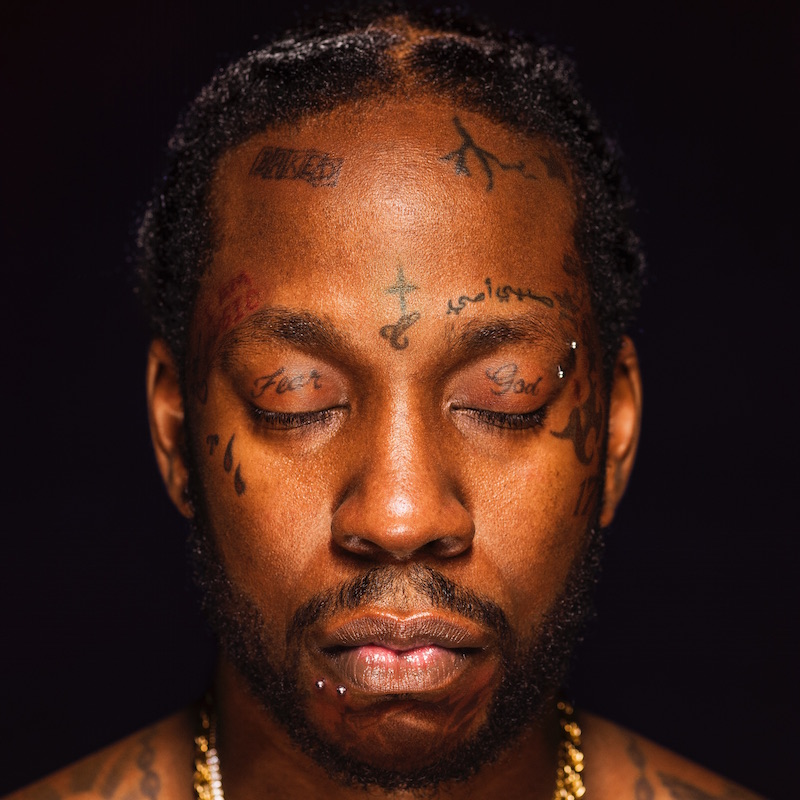 In an age where the most acclaimed Southern rap is the emo Codeine mumblecore of Future and Young Thug, an album that combines two of the brashest wiseasses south of the Mason-Dixon is either an unfashionable oddity or fresh breath of salty Borsht Belt air. There’s not a pun too labyrinthine for 2 Chainz and Lil Wayne, no wordplay too tortured. Listening to them together is a mix of laughs, cringes, knee-slaps and stunned silence. 2 Chainz will “steal her like Jerome Bettis” and brags “in my sex drive, I ride over potholes.” Wayne boasts that his competition is “tiny like a spider on a Spud Webb” and says “I keep on switchin’ wifeys, you gotta Uncle Phil me.” When they work together, like the Run the Jewels-style tag teaming of “Bounce” or the flow-matching “Blue C-Note” (where multiplatinum rapper Lil Wayne plays hypeman), it’s like a Method Man and Redman for people who like a little more bass in their system.

However, not much of the project is as symbiotic as that comparison suggests. Two of its tracks are just serviceable Wayne-less leftovers from 2 Chainz’ perfectly fine mixtape Felt Like Cappin. “Dedication,” 2 Chainz syrupy appreciation of his prolific friend, probably should’ve been the last track instead of the first. Songs like “Bently Truck” and “100 Joints” sound like they were recorded mid-dab, two sui generis rappers doing their best to fit in to the current landscape when they’re actually at their best doing wordy throwbacks: See Wayne spitting “My ceiling’s absent, my wheels are massive, my friends assassins/All of us bastards, our mothers queens and our women dancers.”  This album has some of the best rap around – but you’ll have to be willing to look for it.