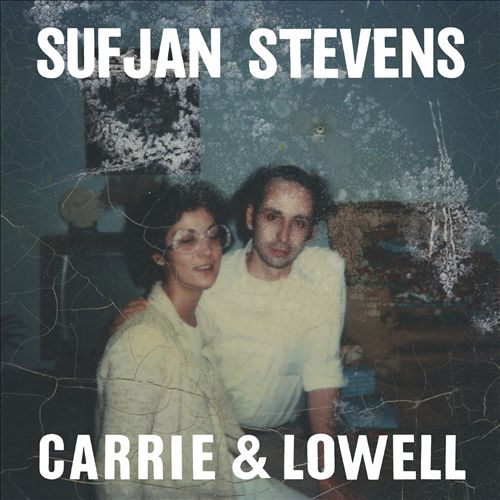 The 2012 passing of Sufjan Stevens' estranged mother, Carrie, sparked an existential crisis in the 39-year-old singer-songwriter. Here, on his most emotionally draining album, he joins Nick Drake and Elliott Smith in the canon of artists who channel suicidal thoughts into impossibly pretty songs. Stevens strips his sound far enough to reveal his deepest anguish; neither the Disney-style orchestras of 2005's Illinois nor the synth-pop-as-craft-project of 2010's The Age of Adz peek through his acoustic fingerpicking and warm-milk voice. Even when Stevens goes all happy memories and gentle melodies on the title track and "Eugene," you'll be holding back tears.