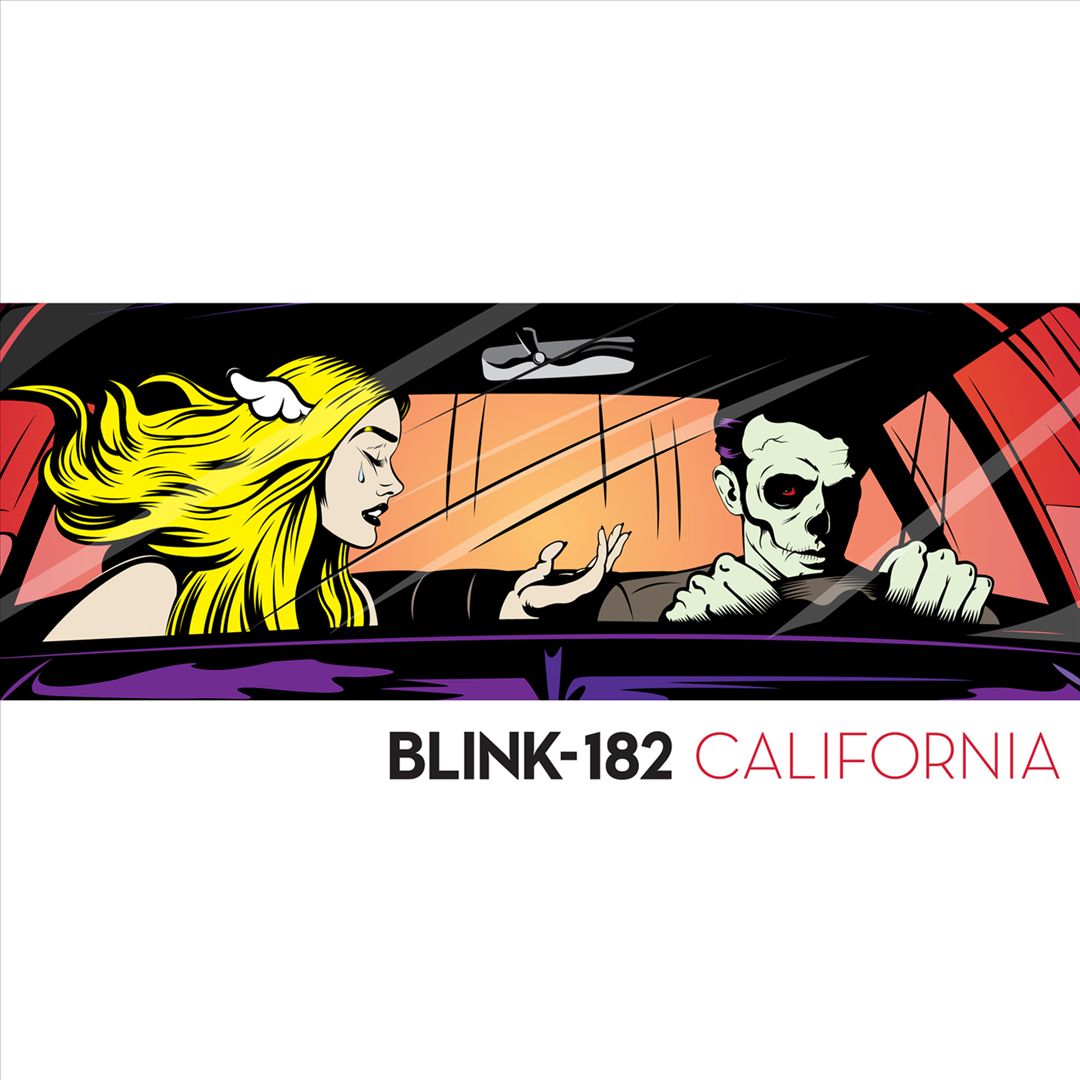 It’s been almost 20 years since Blink-182 first blazed a pants-less trail across rock radio. But the pop-punk trio are still a generational touchstone: If you missed your junior prom because you passed out in the back of a rented limo while your date took off to hook up with the captain of the JV lacrosse team, Blink’s mix of good-natured snottiness, teen-movie humor, fumbling vulnerability and Big Gulp tunefulness will forever move you in a way no art can. And even if you weren’t on their wavelength, it’s tough to argue against “All the Small Things” or “Rock Show” as grade-A bubble-thrash bangers – Green Day with the angst blunted just enough to make coming-of-age feel like a benign belly-flop rather than a suicide screed.

After two weirdly restrained albums (2003’s Blink-182 and 2011’s Neighborhoods), the band is aiming to recapture its gold en-age sound on California. But it won’t be easy: Tom DeLonge, who gave the group its prankster-dweeb appeal, is no longer a member, leaving his husky-voiced, more introspective-sounding co-founder, Mark Hoppus, and new recruit Matt Skiba (of emo vets Alkaline Trio) to pick up the slack. “It’s a long way back from 17,” Hoppus admits, defining the album’s nostalgic challenge on “Bored to Death,” before pensive guitar churn and Travis Barker’s swirling drum clatter explode into a high-fiving chorus.

Skiba wisely doesn’t try to fill DeLonge’s shoes, throwing in some earnest vocals and generally riding along as Hoppus’ assist man. But if DeLonge’s pencil-necked pique is missed, this is still the catchiest music they’ve made since 2001’s Take Off Your Pants and Jacket, a feast of “summer, yo!” riffs and petulant “na-na-na” refrains. “She’s Out of Her Mind” builds a cheery singalong moment out of the term “anti-social,” and on “No Future” and “Kings of the Weekend,” hooks pile up like empty beer cans.

The band’s old porn-addled side pops up on “Brohemian Rhapsody” – not a Queen cover but 30 seconds of precision-strike punishment and a single icky lyric: “There’s something about you that I can’t quite put my finger in.” But there are endearing signs of growth and even wisdom. On “Sober,” over Barker’s brat-Bonham thwack and carpet-burn guitars, Hoppus sings vividly about how hard partying leads to hard choices, and the heartfelt title track is a sweet evocation of their home state, not as endless party palace but as a place to grow up, staying indoors in perfect weather and passing celebrities on the beach.