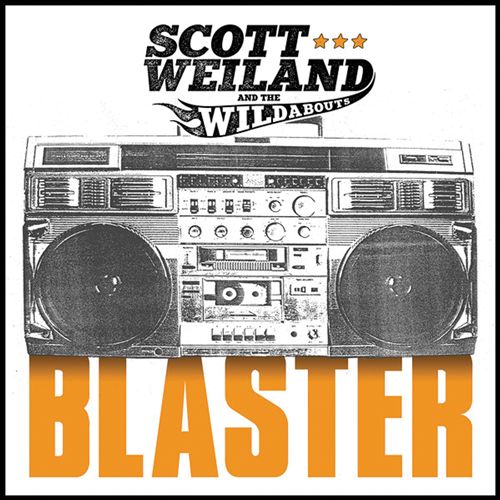 With Stone Temple Pilots, Scott Weiland was one of grunge's greatest singers, crooning and growling in equal measure. His husky howls were also one of the super-ingredients in Velvet Revolver. But on most of Blaster, Weiland's first all-new solo album since 2008, he suffers from a bad case of Generic Rock Voice, firing off gravelly clichés like, "In the nick of time/I was taken by surprise by this girl of mine" ("Amethyst"). Unfortunately, this approach is perfectly suited to his new backing band's unimaginative, Aerosmith-ish hard-rock riffage. Redeeming moments? The catchy "Blue Eyes" and the T. Rex cover "20th Century Boy," when Weiland finally shows his true grit.