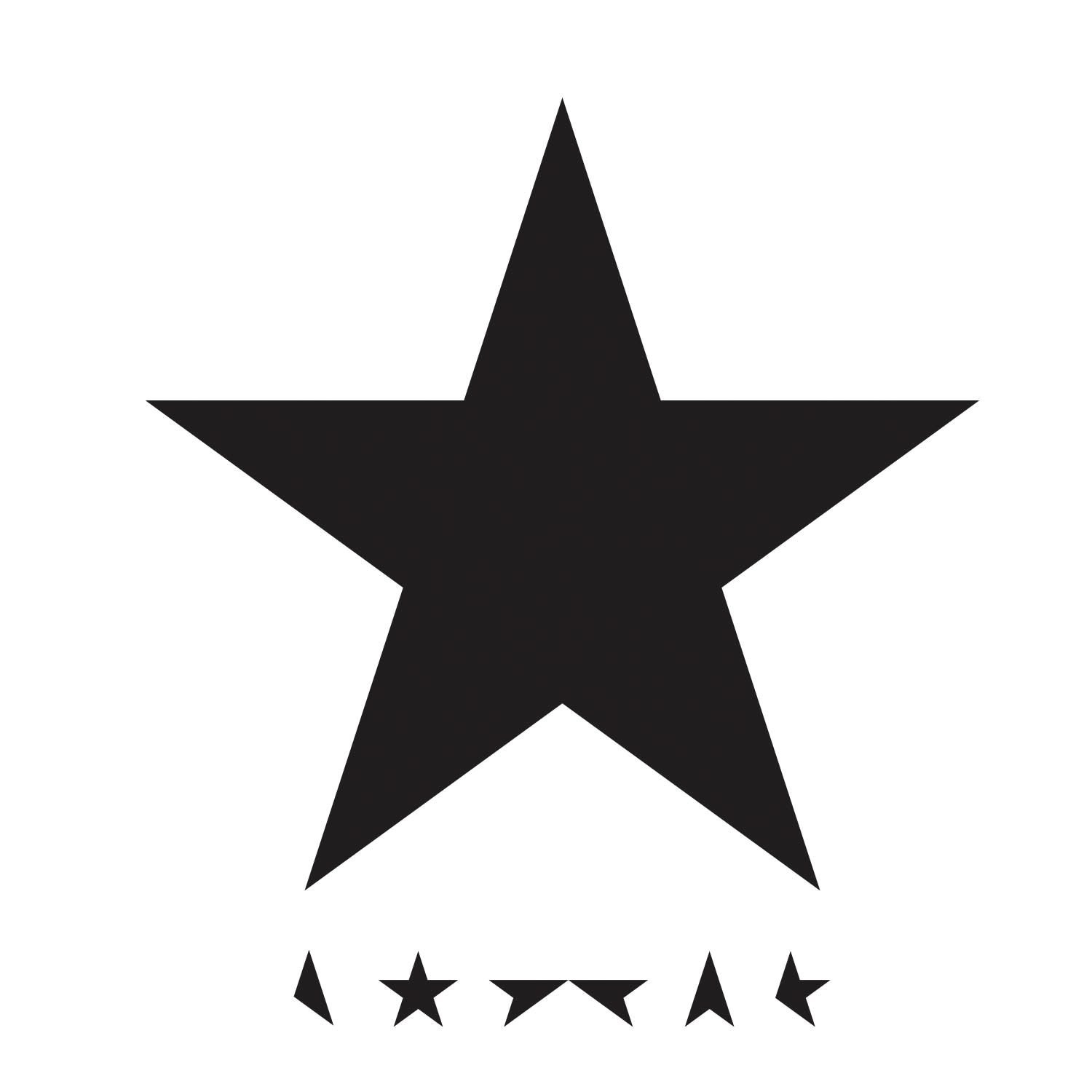 Three years ago, with little warning, David Bowie ended a decade-long break from studio releases with The Next Day. The second album he’s released since that unexpected return to the limelight is an even greater surprise: one of the most aggressively experimental records the singer has ever made. Produced with longtime collaborator Tony Visconti and cut with a small combo of New York-based jazz musicians whose sound is wreathed in arctic electronics, Blackstar is a ricochet of textural eccentricity and pictorial-shrapnel writing. It’s confounding on first impact: the firm swing and giddy vulgarity of “ ’Tis a Pity She Was a Whore”; Bowie’s croons and groans, like a doo-wop Kraftwerk, in the sexual dystopia of “Girl Loves Me”; the spare beaten-spirit soul of “Dollar Days.” But the mounting effect is wickedly compelling. This album represents Bowie’s most fulfilling spin away from glam-legend pop charm since 1977’s Low. Blackstar is that strange, and that good.

The longest reach is up front, in the episodic, ceremonial noir of the title track. Bowie’s gauzy vocal prayer and wordless spectral harmonies hover over drum seizures; saxophonist Donny McCaslin laces the stutter and chill like Andy Mackay in early-Seventies Roxy Music. The song drops to a blues-ballad stroll, but it is an eerie calm with unsettling allusions to violent sacrifice, especially given recent events. (No who or why is specified, but McCaslin has said the song is “about ISIS.”) “Something happened on the day he died/Spirit rose a meter, then stepped aside,” Bowie sings with what sounds like numbed grace. “Somebody else took his place and bravely cried: I’m a blackstar.” His use of an ideogram for the album’s title makes sense here – there is no light at the end of this tale.

The album includes a dynamic honing of Bowie’s 2014 single “Sue (Or in a Season of Crime)” with less brass and more malevolent programming; the title song from his current off-Broadway musical production, Lazarus (that’s Bowie firing those grunting blasts of guitar); and a blunt honesty at the finish. Bowie turns 69 on January 8th, the day Blackstar comes out. In “I Can’t Give Everything Away,” he states his case for the dignity of distance – his refusal to tour (so far) and engage with the media circus – against guitarist Ben Monder’s lacerating soprano-fuzz guitar, a sly evocation of Robert Fripp’s iconic soloing in 1977’s “Heroes.” “This is all I ever meant/That’s the message that I sent,” Bowie sings in a voice largely free of effects – clear, elegant and emphatic. This is a rock star who gives when he’s ready – and still gives to extremes.