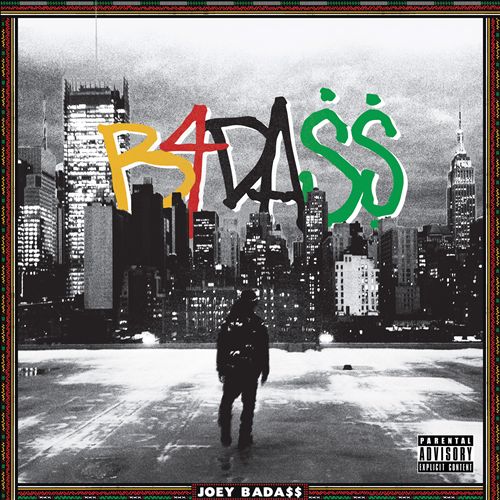 Brooklyn's Joey Bada$$ made his name with a couple of mixtapes released while he was still in his teens, trading on classic boom-bap New York rap. His official debut LP still sounds like it's stuck in the past, with solid production from old-school legend DJ Premier and his latter-day disciple Statik Selektah. But tracks like "Piece of Mind," about the day-to-day struggle of being a black youth, explore fresh lyrical ideas, and Joey's impassioned delivery excels. Once he gets in his zone, he never slips up: "I could've been stealing your purse/Or just been putting in work/And leaving niggas in the dirt," he raps on "Curry Chicken." "But ever since birth/I knew I would be something on this Earth."