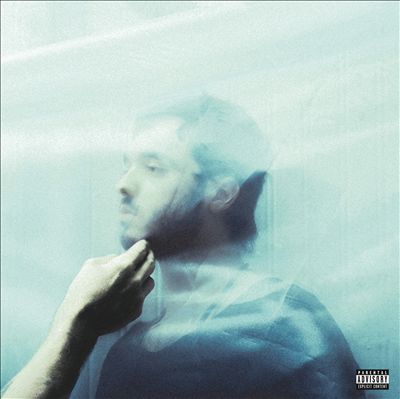 Miami-born Jordy Asher (a.k.a. Boots) broke out as a producer when his moody beats became a highlight of Beyonce’s 2013 self-titled album. Yet his debut, Aquaria, is hardly the coming out party you’d expect from a guy who could’ve easily gone the route of an A-list hitmaker. There are no superstar cameos, and R&B is only a small element in a sound that often recalls Radiohead in electro-rock exploration mode, the spookiest Berlin Bowie or Tricky’s craggy Nineties trip-hop. Tracks like “Brooklyn Gamma” and “C.U.R.E.” are detailed studio constructions with an organic feel, driven by contorted, hard-hitting beats and bleary dissonance, feeling at once action-packed, tightly coiled and torpid.

Asher switches from a three-day-stubble mumble to a Yorke-ian falsetto as he explores corruption, violence and paranoia from a refined perch: “It ain’t as good as it gets when you’ve got holes all over your chest,” he intones with dead-eyed remove in the album’s very first lyric. “Earthquake” references a pistol and “Bordeaux by the fistful,” and on the braying, frenetic “I Run Roulette,” Asher calls himself “a Spider sent from Mars,” fallen into a world where life has a casino-like unreality.

His ambitions are restless and his musicality is deep – the grinding “Gallows” feels like something you might hear in a dance club with a trap-door floor, and “Only” is a spare, depressive moaner tinged with forlorn piano that’s worthy of Lana Del Rey. On the title track, beats and background voices pop up that sort of recall Boots’ most famous collaborator. But this guy is less interested in building his resume than pinning down his own dark artistic impulses on his own terms.