Another One - Rolling Stone
×
× 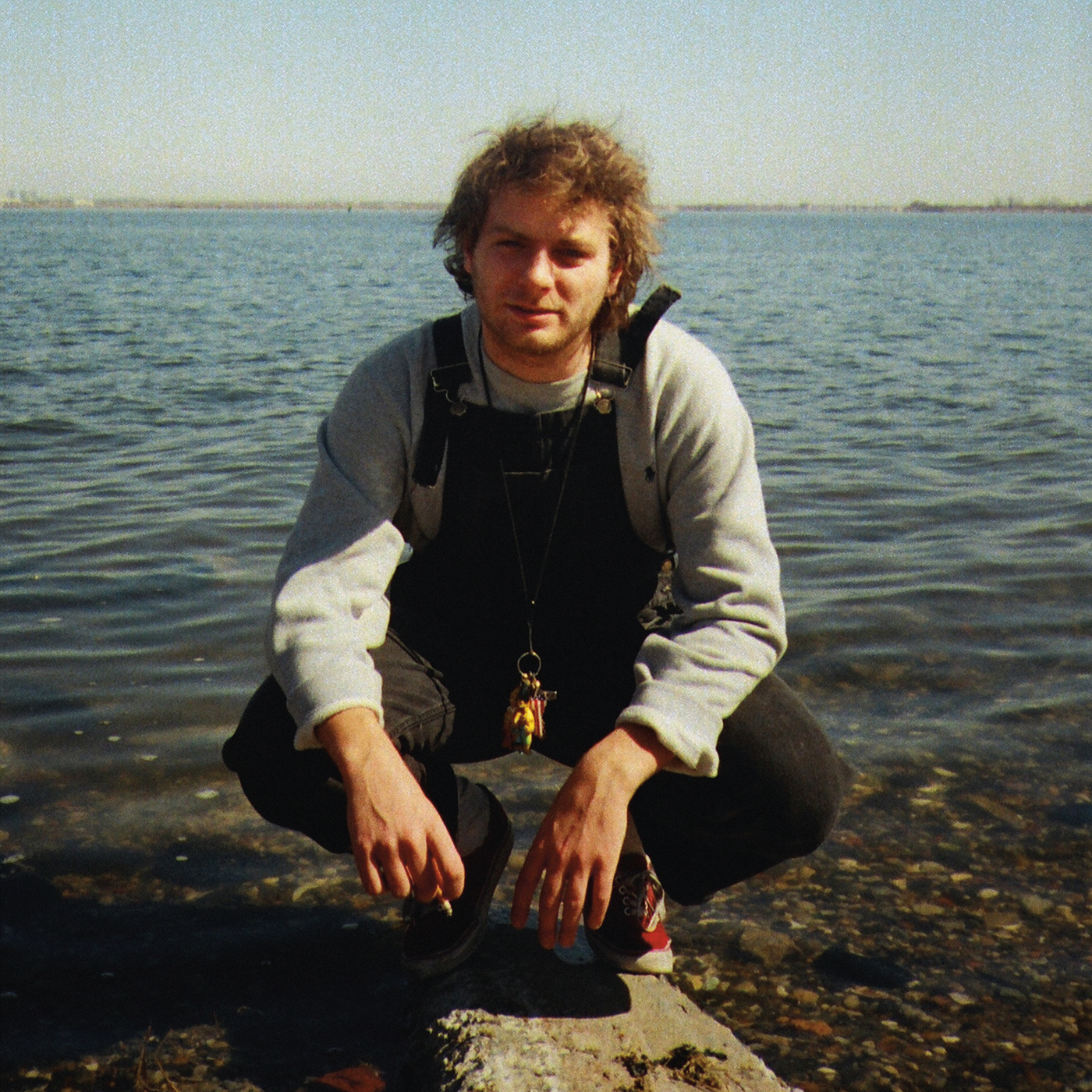 A boy hero to indie-rock fans who prize delicately demented pop, Mac DeMarco has the casual grace of early Beck, bringing a shambolic scuzz to the creamy sounds of Seventies soft rock. His melodies and slide guitar stumble and dance their way through songs that often feel like reverse Polaroids: A fully developed image fades into haze as you watch.

Over the course of four releases since 2012 — not one of them more than 35 minutes long — the Canadian singer-songwriter has continually upped the ante without exactly playing high stakes, and this eight-track mini-LP is his craftiest set of tunes yet. The lyrics are full of heartbreak and longing, with DeMarco’s voice and guitar threading through melancholy keyboards like a cat looking for a sunbeam in a room with the shades drawn. “Who could that be knocking at her door?” he asks in the title track, as he ponders love and trust slipping away. “Must be another one she loves.” DeMarco has said that this is his stab at universal pop — everyone has found and lost love, after all. Sometimes it’s all too universal: A chorus like “believe me, I’ve been waiting for her” has both a winning simplicity and a numbing familiarity. But at their best, these songs have a charm that’s aching and amiable.