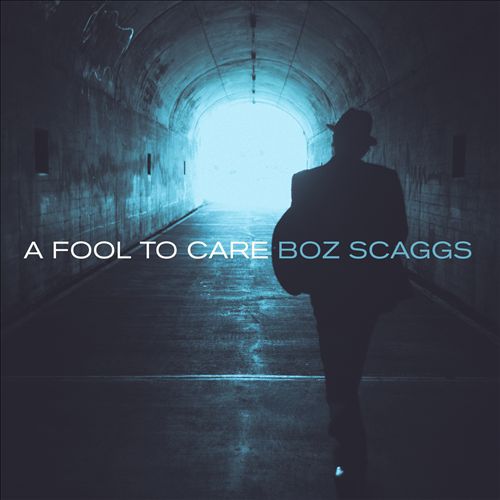 A Fool to Care may not have a concept as linear as some of Boz Scaggs’ other recent albums (2013’s Southern-fried Memphis, the jazz standards on 2003’s But Beautiful and 2008’s Speak Low), but it sure does tell a story. These 12 songs map out a concise history of American soul, with a heavy dose of New Orleans strut — including the title track (a hit for Fats Domino) and Huey “Piano” Smith’s “High Blood Pressure” — and a dollop of Chicago sweetness (the Impressions’ gorgeous “I’m So Proud”).

Backed throughout by a stellar group of studio aces — guitarist Ray Parker Jr., bassist Willie Weeks and drummer Steve Jordan, who also produced the album — Scaggs’ well-worn, textured voice deftly navigates this range of styles. His lone composition on A Fool to Care, the sly blues “Hell to Pay” (“Between the bank boys and the lawyers/I don’t know where it ends”), is a sparkling duet with Bonnie Raitt, featuring her signature slide-guitar mastery. Versions of Al Green’s “Full of Fire” and the Spinners’ “Love Don’t Love Nobody” even recall the slinky, disco-fied grit of Scaggs’ 1976 smash, Silk Degrees. The wild card, though, is the album’s final track, an aching duet with Lucinda Williams on the Band’s “Whispering Pines.” So what if it’s not an R&B song? The emotion conveyed proves that, in the end, soul is where you find it.