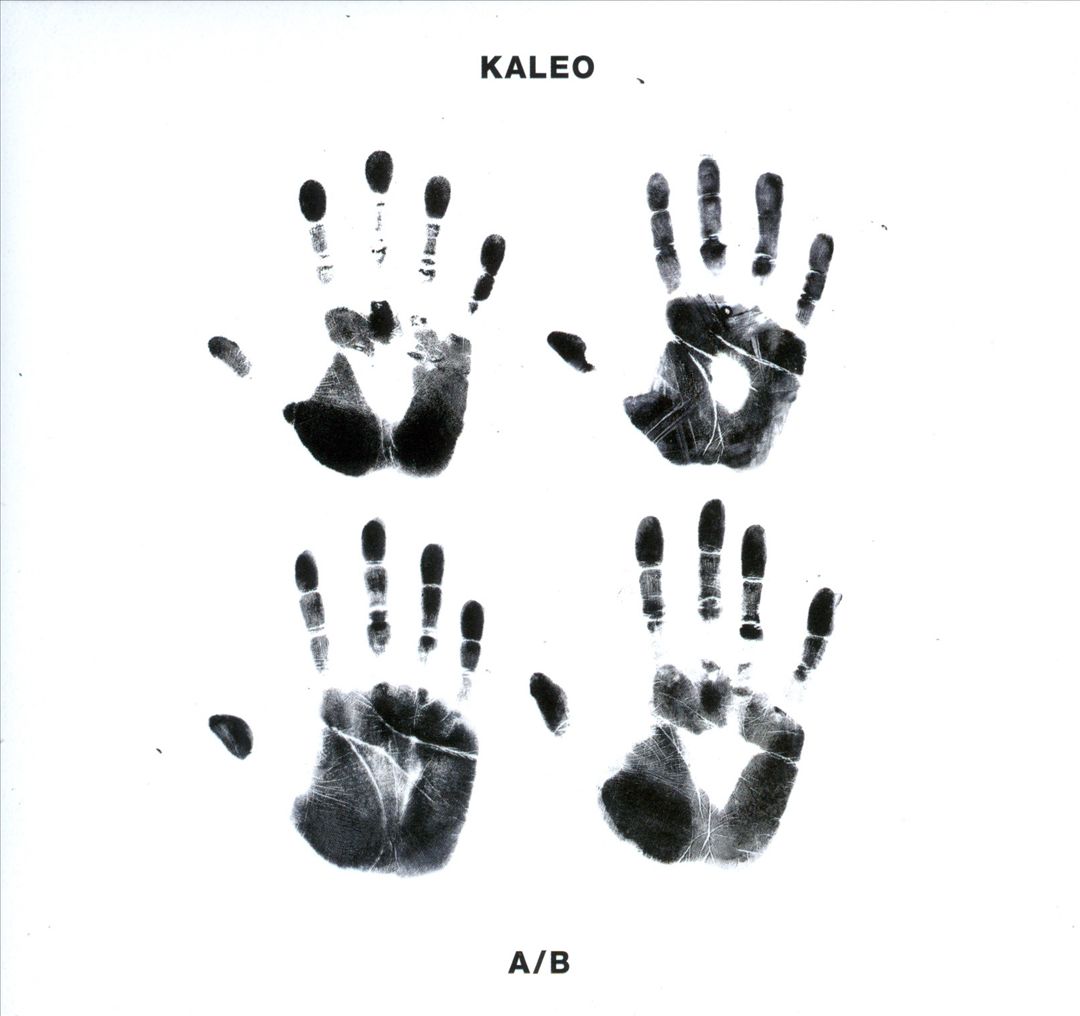 Kaleo hail from Mosfellsbær, Iceland, but you wouldn't know it by frontman JJ Julius Son's fine-tuned biker-soul growl or the overheated garage blues on the band's major-label debut. "No Good," which appears on the soundtrack to HBO's Vinyl, stomps like the Black Keys at their meatiest, and "Broken Bones" is an able idealization of devil-befriending Delta blues. There's a little more ice and snow on "Vor I Vaglaskogi," where Son sings in his native language and sounds like Chris Cornell on a sad Viking quest, and he really lets his folk flag fly on "All the Pretty Girls," a tender bit of Bon Iver-style falsetto bliss.